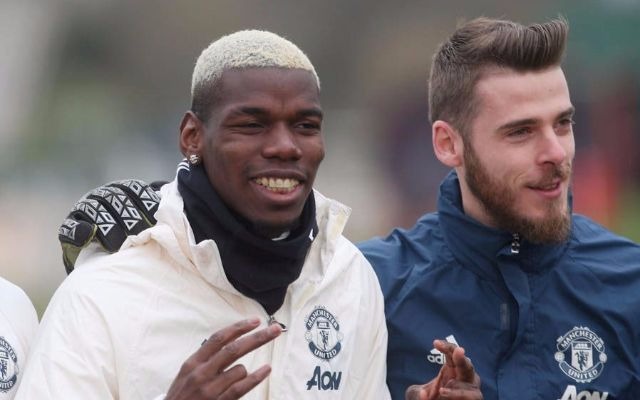 Sources in France claim the Ligue 1 giants are weighing up whether to sign De Gea or Atletico Madrid shot-stopper Jan Oblak as they look to bring in a big name between the sticks for next season.

According to Le10 Sport (via Sport Witness), PSG have already sounded out super-agent Jorge Mendes over the possibility of luring De Gea away from Old Trafford.

The Portuguese has De Gea as one of his many high-profile clients, and Le10 Sport’s report claims he has not ruled out the prospect of the Spain international leaving his current club.

PSG spent vast sums on big names such as Neymar this summer, as well as signing Kylian Mbappe on loan from Monaco, with BBC Sport stating at the time that the deal can be made permanent for £165.7million next summer. 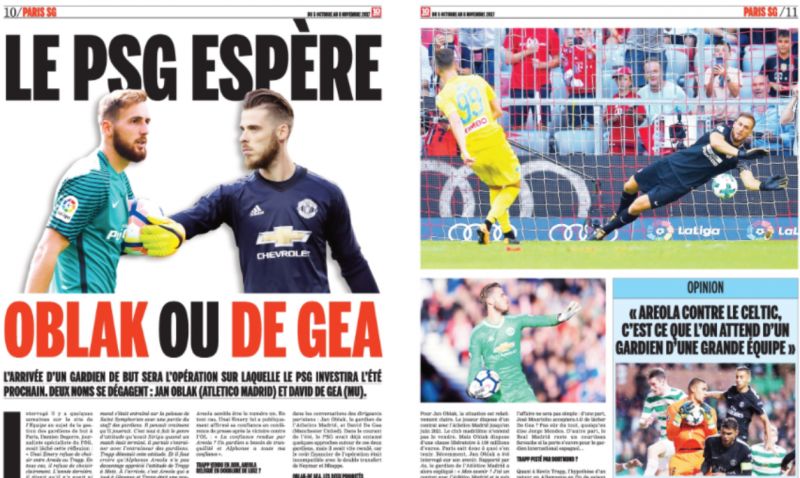 Still, De Gea has a contract with United until 2019 and has no obvious reason to leave the Red Devils, though PSG will surely look to use their incredible wealth to tempt him over with big wages.