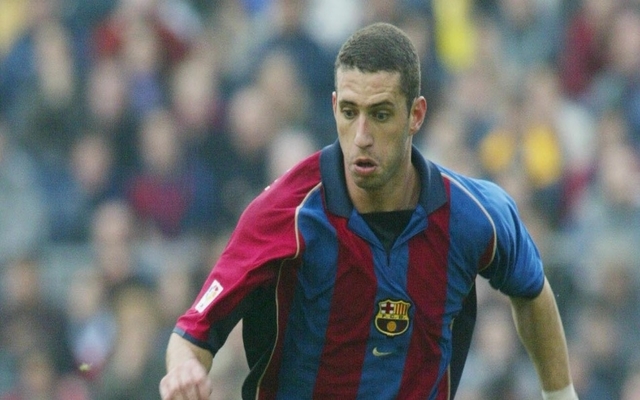 An ex-Barcelona midfielder has been arrested in his native Brazil, and we guarantee you that you would never have guessed for what.

Fabio Rochemback spent four years at the Nou Camp between 2001 and 2005, making 45 La Liga appearances for the Spanish giants while he also enjoyed spells with Sporting Lisbon and Middlesbrough during his time in Europe.

He didn’t have much to show for his efforts, barring two runners-up medals in the UEFA Cup, and it seems things in his life have gone a bit downhill since.

According to Marca, the Brazilian has been arrested after he was found to be involved in cockfighting in his homeland, with 89 fighting cocks seized by police after they conducted a raid, along with a shotgun and over €26,000.

It’s added that Rochemback was also involved in this back in 2011, and so it remains to be seen what the courts dish out as he looks to be in trouble.

From the glitz and glamour of playing for one of the biggest clubs in world football to being nicked for cockfighting, dear oh dear Fabio…