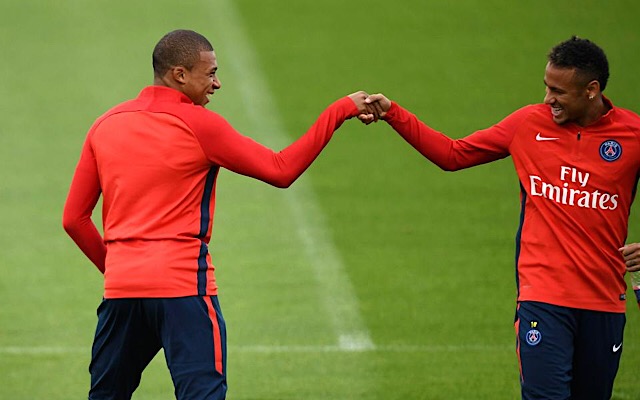 Kylian Mbappe has been running riot in France since his rise to stardom last campaign as he netted 24 goals for Monaco, helping his side get to the semi-finals of the Champions League. The 18-year-old was then snapped up by PSG on an initial loan subject to a €180m permanent transfer, so say ESPN.

Having already become Monaco’s youngest ever goalscorer (ahead of Thierry Henry) before becoming the first ever player to score in his first four Champions League knock-out games, per the Telegraph, Mbappe has broken yet another record.

According to The Daily Mail, he has become the youngest player ever to be nominated for the Ballon d’Or after he was named in the 30-man long list for the 2017 award, surpassing Michael Owen’s record.

The youngest ever player to win the award was Brazil’s Ronaldo who claimed the accolade in 1997 at the tender age of 21. Owen is the second youngest after picking up the award in 2001,  just four months older than the aforementioned Brazilian.

If the youngster won the award this year, he would be the first Frenchman to do so since 22nd December 1998 – just two days after Mbappe himself was born.

The usual suspects in Cristiano Ronaldo, Lionel Messi and Neymar all feature with Jan Oblak, Radamel Falcao and sole English nominee Harry Kane all making up the class of 2017.