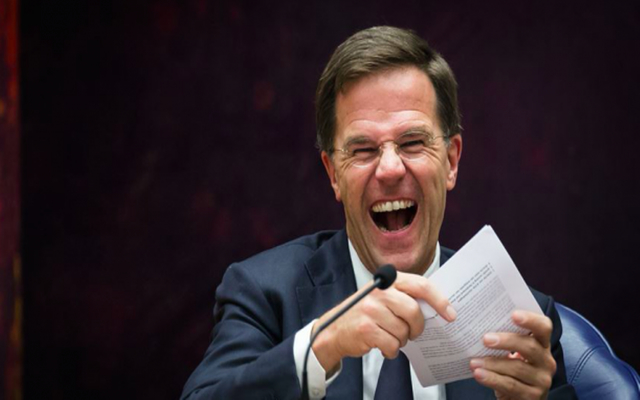 Dutch Prime Minister Mark Rutte has proposed an innovative new idea as he’s willing to give up the province of Limburg in exchange for one of his favourite footballers it seems.

Kevin De Bruyne has been superb since returning to England with Manchester City, and he has seemingly taken his game to the next level under Pep Guardiola with tallies of seven goals and 23 assists in 49 games from midfield last season.

He’ll also play an integral role for Belgium at the World Cup in Russia next summer, with Holland set to miss out on the tournament unless they can pull off a miracle and beat Sweden by seven goals in their final qualifier on Tuesday night to secure a playoff spot.

Never fear though, as Rutte has an idea. Obviously the PM is joking, but as reported by Het Beleg Van Antwerpen, he has suggested that they’d be willing to swap Limburg, the province which sits on the border with Belgium, in exchange for De Bruyne to come across and join the Dutch national football team.

“Of course, this is a great sacrifice for Dutch society,” he jokingly said. “They are such nice people and we will certainly miss that. But yes, sometimes you have to make difficult choices.

“The Dutch must be proud of their country. We should not only show economic advances but in all areas that we belong on the world stage. What we miss as a country is trust, progress and creativity of the game in the opponent’s half.

“With this Kevin can help!”

This obviously isn’t going to happen, but it’s a decent attempt by Rutte to turn the tide as Dutch football goes though a difficult period.

Their absence at the World Cup next summer will be a huge shame, and on a more serious note, it will take more than De Bruyne to get them back on the right track moving forward. Good effort though Mark…