The Gunners fought off interest in the Chile international all summer, though BBC Sport claimed they accepted a bid from City on deadline day before changing their mind on letting him go as they failed to bring in a replacement.

According to the Telegraph, Arsenal now face losing Sanchez for a reduced price in January as City look set to go back in for him.

The report states City are confident of seeing off competition for the former Barcelona man’s signature, with Paris Saint-Germain no longer seeing him as a priority after their summer of heavy spending on attacking players and a need to balance their books with some player sales.

The feeling at Arsenal seems to be that Wenger will finally buckle and agree to let Sanchez get the move he wants, with a switch to the Etihad Stadium understood to be his preference.

Members of the Gunners squad also reportedly feel letting the 28-year-old leave could be of benefit to the morale around the club, with uncertainty over his future affecting the atmosphere in the dressing room. 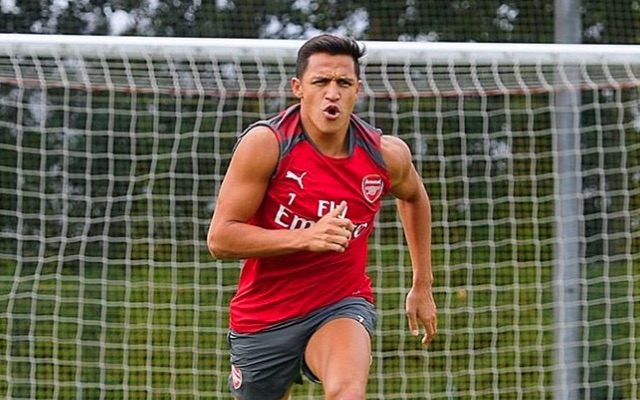 Still, with BBC Sport’s report that Arsenal could have sold Sanchez for as much as £55million in the summer, fans may end up lamenting their club’s transfer business once again as the Telegraph claim they’d be unlikely to recoup that sort of fee in January.

Sanchez has refused to sign a new contract at the Emirates Stadium, meaning he can walk away for free at the end of the season, vastly weakening the north London giants’ negotiating position.