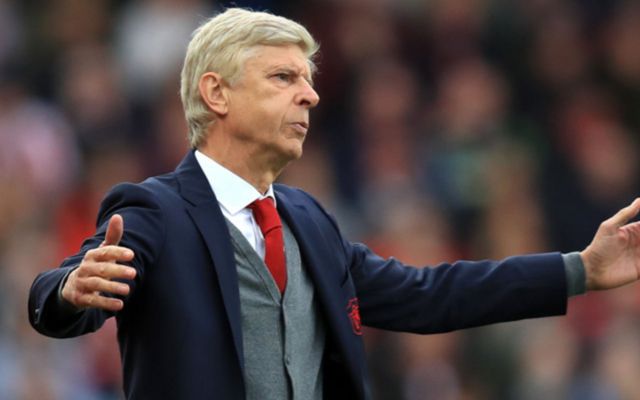 Arsenal fans, your love affair with striker Olivier Giroud could about to come to an end.

It is being reported that the France international, who has managed to bag an impressive 100 goals in 238 games for the north London side, is attracting interest from all three of AC Milan, Inter Milan and Juventus.

CalcioMercato are reporting that the Italian trio could make moves for the Frenchman at the end of this season, with the player’s first team chances being restricted following the arrival of international team-mate Alexandre Lacazette in the summer.

The Italian news outlet say that Juventus could move for the 31-year-old as they see him as an ideal replacement for Croatian international Mario Mandzukic, with the reasoning behind Inter’s interest being that they only have one recognised striker at the club in the form of Argentine Mauro Icardi.

Whilst AC Milan do have a whole host of forwards already at the club, CalcioMercato are also saying that Vincenzo Montella’s side could go back in for Giroud this summer after reportedly showing interest in the striker in the transfer window just gone. 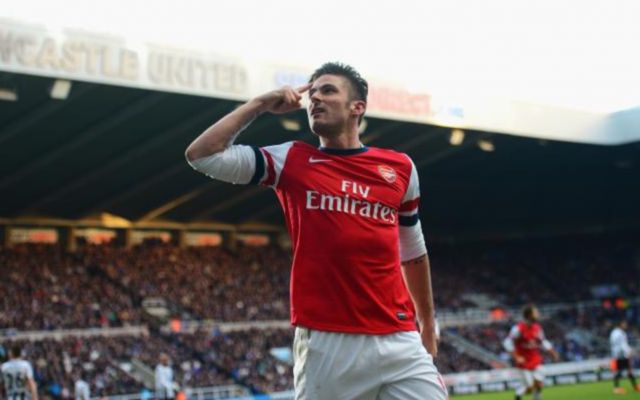 Since his arrival at the club in 2012 from Ligue 1 side Montpellier, Giroud has enjoyed a decent spell in north London, with the forward managing to win three FA cups and three Community Shields during his time at the club, whilst also managing to score 100 goals during that time.

The front-man was also on the mark for France last night as they beat Belarus 2-1, doing his chances of claiming a place in their World Cup squad no harm, despite plenty of top class competition.

Should Giroud end up leaving England, it’ll be interesting to see if boss Arsene Wenger decides to go into the transfer market to sign a replacement for the Frenchman.

Discussing his future with Canal Football Club this week, Giroud hinted at a return to Ligue 1 in the future if he were to leave Arsenal, saying: ‘I had the opportunity to leave (in the summer). I was very close to another English club – Everton – but I think I made the best choice. A return to France is possible one day.’