Victor Wanyama silenced many a critic last season with his impressive performances in his first season in a Tottenham shirt and the news that he could be ready to face Liverpool in two weeks time will be music to manager Mauricio Pochettino’s ears.

The 26-year-old rejoined the main squad for training last week but according to the Express, the former Southampton midfielder will not be fully fit for another fortnight but may be match-ready in time for the league meeting with Jurgen Klopp’s men.

They state Wanyama sustained an injury in pre-season and the games against Newcastle and Chelsea aggravated the problem on his left knee further meaning he was sidelined for nearly six weeks.

The Kenya international is set to miss Spurs’ Premier League tie with Bournemouth and the midweek Champions League clash with Real Madrid, with a start against Liverpool also deemed unlikely. 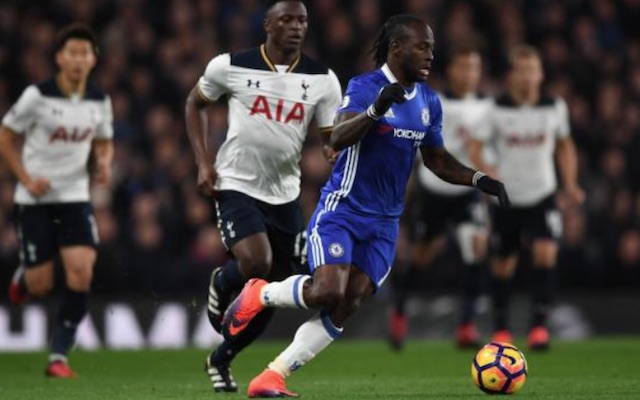 Nevertheless, his return will please Tottenham fans as they will now regain half of the Mousse Demebele-Wanyama midfield partnership that frightened opposition players and helped them to finish runners-up in the league last season.

Tottenham will host Bournemouth on Saturday as they try to break their Wembley curse by winning a league game at home for the first time this campaign.