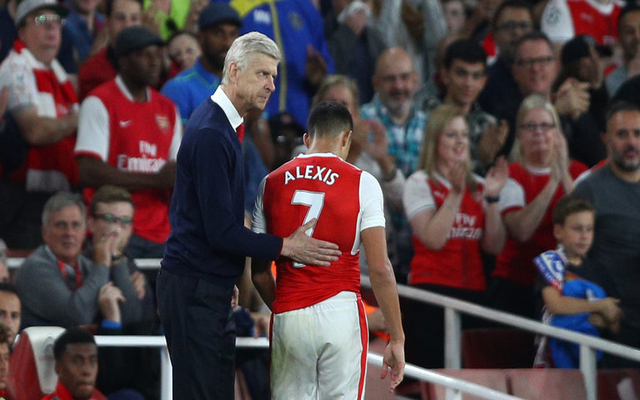 Arsenal manager Arsene Wenger has given his response to Alexis Sanchez and Chile missing out on World Cup qualification this week.

The Gunners forward could not help prevent his national side losing 3-0 to Brazil and missing out on a place in Russia for next summer’s tournament.

Wenger,  however, took some positives from the news as he admitted Sanchez may now be more focused on his club football instead.

Speaking at his press conference this afternoon, Wenger confirmed he would speak to the player to assess his mental and physical well-being after the difficult blow.

‘I will have to speak to him,’ Wenger was quoted in the Daily Mirror.

‘Yesterday, I watched the whole game and I must say he got some special treatment. It was very physical and mentally I will have to assess the situation. 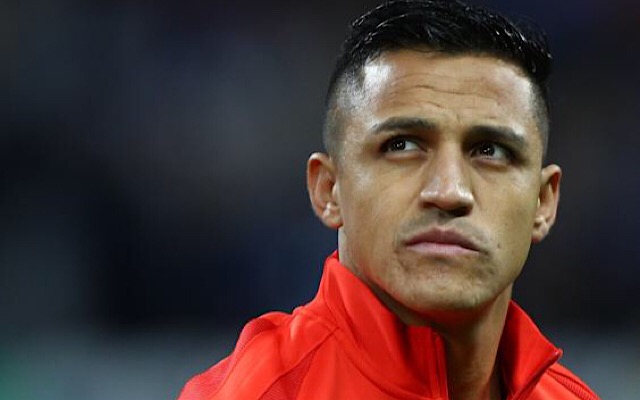 ‘Like Aaron Ramsey (whose Wales side also missed out), they are winners. They want to focus on winning things.

‘When you don’t have the World Cup, you focus on your club.’