Manchester United manager Jose Mourinho is reportedly eyeing up a strike force of Romelu Lukaku and Harry Kane for next season.

The Tottenham striker has been in sensational goalscoring form this term, netting 18 goals in 17 games for club and country.

This has been Diario Gol link Real Madrid with a possible swap deal bid for Kane, though it is now claimed that United could step up their interest by breaking the Premier League transfer record.

According to the Sun, the Red Devils could offer Spurs as much as £170million for Kane as Mourinho seeks to play him up front in a dream partnership with Lukaku next year.

The report adds that Mourinho is a long-time admirer of Kane, and failed to prise him away from White Hart Lane earlier in his career. 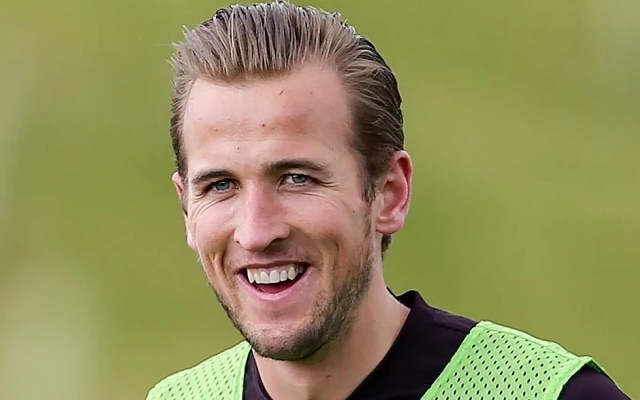 Still, United have money to spend and are no stranger to record-breaking deals, having signed Paul Pogba for the current Premier League record fee of £89million last summer, per BBC Sport‘s valuation.

With Lukaku also on fire in front of goal this season, with 11 in 10 games for United, one can only imagine what a force United could become next season with two of the league’s most deadly forwards leading their front line.