Manchester City will offer Argentina saint Lionel Messi a £90m bonus if he leaves Barcelona and signs to play under Pep Guardiola for a second time. The five-time Ballon d’Or winner is yet to pen a new deal with the Nou Camp side.

Don Balon state that the Catalan side have tabled a £500,000-a-week contract and will receive an extra loyalty wage package. It’s no surprise such figures are being thrown about with the four-time Champions League winner being touted as the greatest player of all time.

However, the attacker will not want to tarnish his legendary status at Barcelona by moving to a club soaked in wealth and, as of yet, not as much prestige. 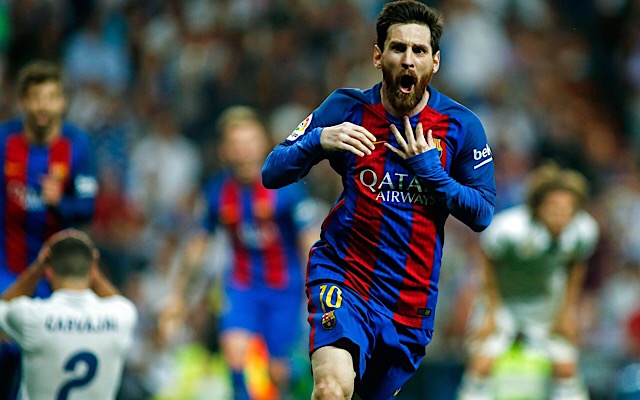 Some may say that in order for Messi to be known as the best of all time he will have to test himself in the rough and tumble that is the Premier League, a la Ronaldo.

But Messi’s record speaks for itself and his status is with the fans is incomparable with any other player in the history of the game. With this in mind and Barcelona now five points clear at the top of La Liga, he probably will not be leaving Spain anytime soon.