Liverpool legend Paul Ince has given his say on the Reds’ title chances, saying that the club “don’t come close” to other clubs in the race for the title.

Ince spoke about his former side’s chances at winning their first Premier League title ahead of their weekend clash with fierce rivals Manchester United.

In an interview with Paddy Power News, which was re-reported by the Liverpool Echo, the former England international spoke about how the Reds will suffer from losing Sadio Mane to injury, saying that “Mane is much more involved in the game from start to finish. Without him, Liverpool’s side is a lot weaker – he’s vital.” 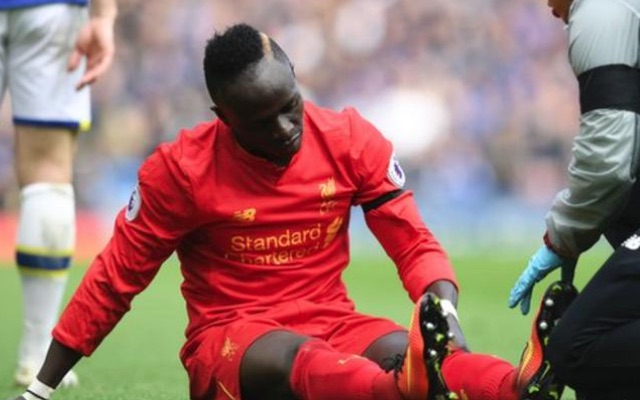 Ince then went onto talk about Jurgen Klopp’s side’s title chances in comparison to their rivals, saying that “Win or lose, United will still be challenging for the title. Liverpool don’t come close.”

“They’re scoring lots of goals, Romelu Lukaku is on fire, and that could really be the difference between the two teams. Liverpool don’t take chances and their defence is poor, you would think Lukaku would have too much for that back line.”

During his time on Merseyside, Ince managed to make 73 appearances in all competitions, scoring 15 goals.

Although he failed to win a trophy with the club, Ince if often remembered fondly by most of the Anfield faithful due to his ability on the ball and willingness to give his all for the club.

As well as Liverpool, Ince also played for United during his career, with the midfielder managing to win two league titles and two FA Cups during his time at Old Trafford.

Ince is one of only two players to have played in the Premier League for both Man United and Liverpool, with Michael Owen being the other.

Should Liverpool end up losing their vital clash with United on Saturday, Ince’s views on the Reds’ chances at winning the title may prove to be correct come the end of the season.