Spurs fans have had their say on the rumour that Danny Rose could be about to leave the club after being left off of his side’s team calendar for 2018.

It has been reported that Man United could be about to make a £50million move for the Tottenham defender after he wasn’t included in Spurs’ team calendar for 2018.

The Sun say that Jose Mourinho’s side could make their move for the England international in the January transfer window, with his exclusion from the calendar inciting the rumours surrounding his potential exit from the club.

Spurs fans have spoken out about Rose’s potential departure from the club following this report from the Sun.

One fan felt that Rose’s time at the club may be coming to an end, saying that “He is our first choice LB, if he was going to be here he would be in that calendar. Hate to say it but I think they’re spot on here.”

Another fan also questioned why Rose, as well as other stars, were left off the calendar, as he said “are we selling all the other players who didn’t make the calendar Ben Davies for one”.

Rose has flourished as a player since he was first handed a starting place in Spurs’ first-team back in the 2013/14 season.

The England international has had an impressive career with the north London club so far, bagging 10 goals and 21 assists in 144 appearances, a pretty good record for a defender.

Last season, Rose managed to amass a record of three goals and five assists in 18 league appearances, a record that was bettered only by Chelsea’s Marcos Alonso. 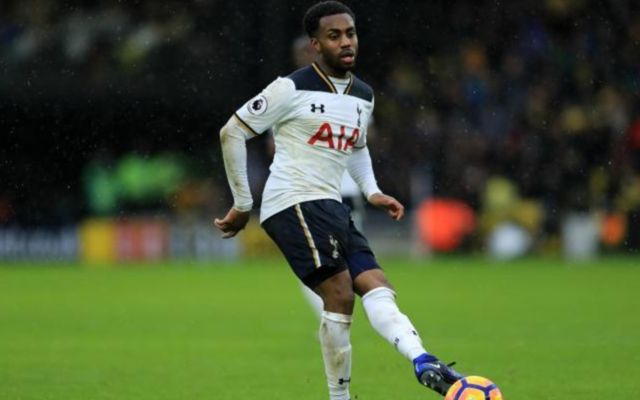 Should Rose end up leaving Spurs for United, it’ll remain to be seen just how much of a loss this could be for Mauricio Pochettino’s side.

He is our first choice LB, if he was going to be here he would be in that calendar. Hate to say it but I think they’re spot on here.

No Danny Rose on the official club calendar. pic.twitter.com/t53WBpOi1y

Walker and Janssen were both in 2017 Spurs calendar so strange Rose not in New Year edition. Although neither is Davies + new signings #mufc