Tottenham could be about to reignite their transfer interest in Barcelona midfielder Andre Gomes in January.

It was reported by the Daily Mail that Gomes, who won Euro 2016 with Portugal last summer, was supposed to secure a move to Spurs on Deadline Day, however the player ended up remaining in Spain, with it now being reported that the north London club are set to go back in for the 24-year-old in the winter.

The Sun are now saying that Gomes could end up costing Mauricio Pochettino’s side £20million, with there even being the possibility of the player moving to north London on loan.

Gomes has endured a difficult time in Catalonia since his move from Valencia in the summer of 2016.

The Portuguese international impressive fans during his time with Los Che, however since moving to Barcelona, the midfielder has often come under heavy scrutiny, with the Nou Camp faithful even occasionally booing the player due to his below-par performances.

The former Valencia and Benfica ace’s record so far with Barcelona is one to forget, with the player having only managed to amass three goals and three assists in 53 appearances for Ernesto Valverde’s side. 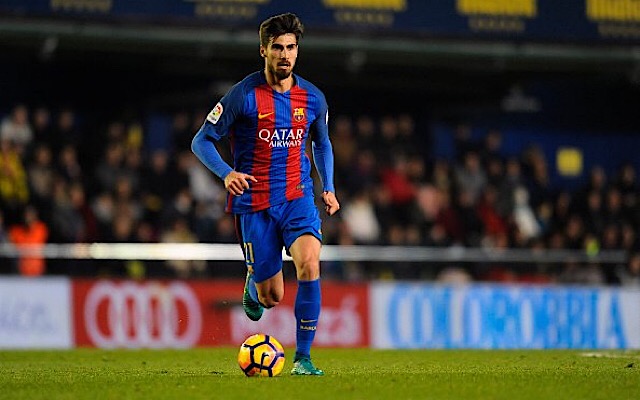 Despite this, the midfielder was an integral part in Portugal’s shock tournament win at Euro 2016, with Gomes making five appearances for Fernando Santos’ side, assisting once.

If Gomes’ performances don’t pick up sooner rather than later, he could find himself securing a move to the Premier League in the near future.