Arsenal will not field either Alexis Sanchez or Aaron Ramsey when they take on Watford in the Premier League due to post-international tiredness after both Chile and Wales failed to qualify for the World Cup.

According to BBC Sport, Mohamed Elneny will start in central midfield as Mesut Ozil starts on the bench. 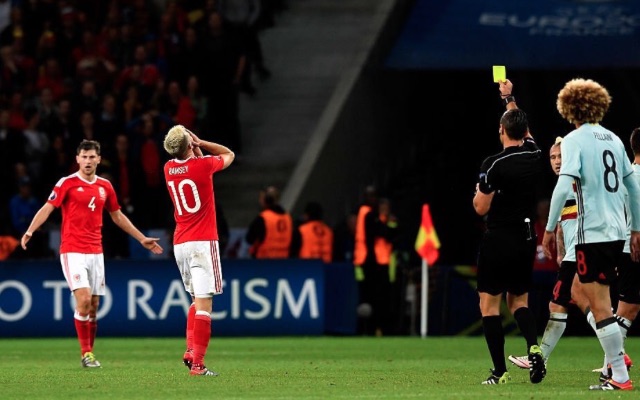 Petr Cech starts in goal as usual with Laurent Koscielny passing a late fitness test to start alongside Per Mertesacker after Shkodran Mustafi sustained an injury on international duty with Germany last week.

Sead Kolasinac was also a doubt but is fit enough to start with Hector Bellerin making up the back five. Granit Xhaka loses up alongside Elneny as Alex Iwobi makes a rare start in place of the absent Sanchez.

Jack Wilshere is named among the substitutes despite being linked with a move away from the Emirates, per ESPN.

Here is the full line-up, as reported by BBC Sport: