Mesut Ozil is yet to sign a new contract with Arsenal with his current deal set to run out in the summer. Arsene Wenger decided not to feature the midfielder in his starting eleven as they travelled to Vicarage Road to take on Watford, leaving former Gunners player Martin known questioning his desire. 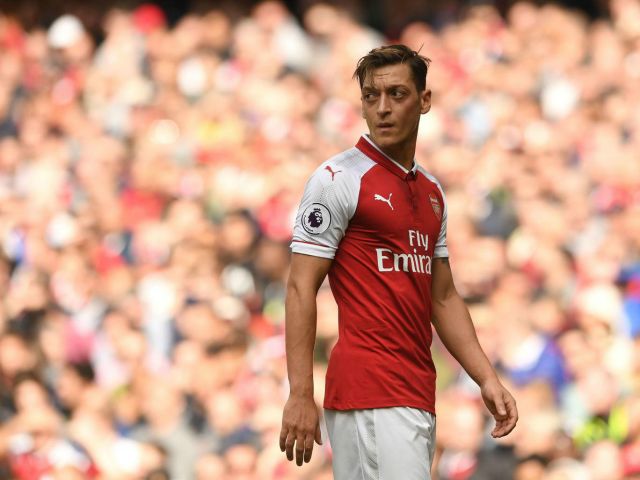 The Germany international has been sidelined with an injury he suffered in September and has meant he has not been able to play for club or country. However, Keown states he thinks the side have played better in the absence of the 28-year-old.

Speaking to BT Sport, he stated:

“I think actually there’s more of a defensive structure without him.”

“He’s a great talent, there is no doubt, but where is his head right now? Does he want to play for Arsenal “Wenger will start to plan without him if he doesn’t see the encouraging signs in training.”

Ozil arrived at the Emirates in 2013 from Real Madrid after Arsenal forked out £42.4m for the playmaker, according to BBC Sport.

In that time he has made 121 league appearances for the club, winning three FA Cups and a Community Shield.

However, fans have grown impatient with Ozil of late as his unwillingness to track back and defend alongside his relatively superficial work-rate.

With his Arsenal days seemingly coming to an end, the World Cup winner may leave the club as soon as January with today’s omission from the starting eleven emphasising this thought further.