Despite training to become a professional boxer, Rio Ferdinand clearly still has time to sit down and watch his beloved Manchester United. Normally a joyous occasion this season, the former Red Devil defender this week took exception to manager Jose Mourinho’s decision during the club goals draw with Liverpool on Saturday. 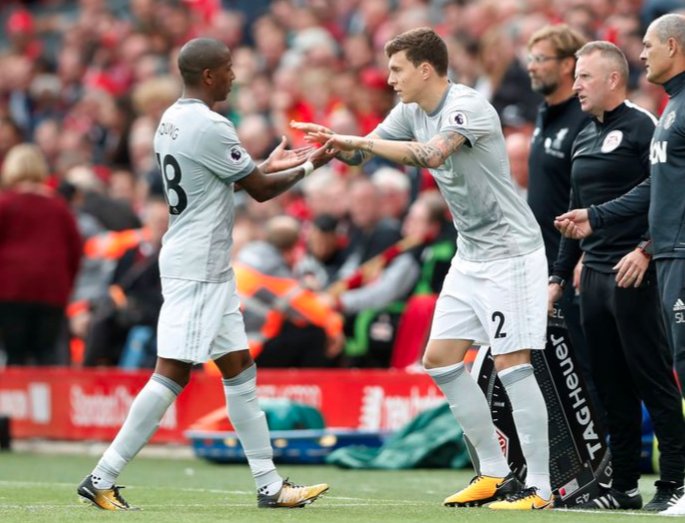 Ashley Young was replaced by centre-half Victor Lindelof in the 93rd minute as United shut up shop and parked the bus. The former Benfica man has found it hard to gain game time for the league leaders since his arrival this summer but the substation marked the defender’s league debut.

However, Ferdinand took to twitter to vent his frustration over the matter, explaining how embarrassing it would be if the same had happened to himself:

You can’t bring me on at 92mins…..My pride would be pierced ?

Lindelof’s only two previous appearances came in the Champions League and League Cup as he initially had to settle for a place on the bench once again.

Ferdinand made 312 league appearances for United between 2002 and 2014, winning six Premier League titles, two League Cups and a Champions League.