Tottenham managed to win their first home game of the season after beating Bournemouth 1-0 on Saturday. Spurs have their goalkeeper to partly to thank for the win after producing a wonder save in the first half to prevent his side going behind. 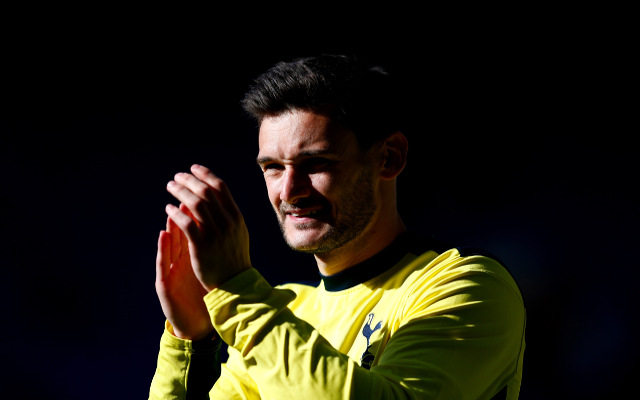 The custodian kept his fifth league clean sheet of the season as he helped his side move up to third in the Premier League thanks to Chelsea’s 2-1 loss away at Crystal Palace. A solid performance that will be remembered for his goal-line reaction save.

Did his job well and did no harm in attaining his impressive reputation. Went a bit quiet at times but ensured his side got the win on his 5oth Premier League appearance.

Looked assured from minute one and domineered his back line superbly as fans have become accustomed to. Can always rely on him to make a crunching challenge when needed.

Still finding his feet in the English game but still a professional performance nonetheless. Possesses notable strength in his game.

His versatility is a manager’s dream and proved this yet again after putting in an excellent display in what isn’t his natural position, we must be reminded. Made some important blocks and did everything to be an overlapping full-back – even if it looks rather strange.

Has had a quiet season and also went about his business subduedly today but did it brilliantly. Shut off any midfield threat but did little to aid the side’s attacking threat, even if it isn’t his primary job.

His first England start looks to have inspired new confidence into the midfielder as he was constantly on the move, from first whistle to last. However, still needs to stay level headed and finishing practice must be high on the training agenda.

Got the winning goal and was the lynchpin in Tottenham’s attacking movement. Always refreshing to see a midfielder who’s first thought is to get the ball forward.

Uncharacteristically under-par from the youngster. Hardly featured in any big moments in the game despite a bright start.

His assist for Erikson was his only highlight of the game. Relatively unused and mostly unnoticed. A shame given his good form this season.

Bookmark this as the game when Harry Kane got shut out. Hardly was given a moments peace and as a result could only muster one proper effort on goal. His rating, though, isn’t a disservice to the player himself but rather credit to the defenders for muting Spurs’ top player.

Did OK when he came on but showed why he is not yet a starter with some needlessly carless passes.

Came on for less than a minute but squandered a late chance as he collided with Begovic and consequently had to go off injured. Oh dear.