Who’ll win this one?

Arsenal and Chelsea have reportedly both opened talks to seal the transfer of Barcelona youngster Abel Ruiz after contacting his representatives.

According to the Daily Mirror, both the Gunners and the Blues have been in contact about landing the highly-rated 17-year-old while Manchester City continue to keep tabs on his situation.

The report states that Ruiz could be available for a bargain £3million, as he has a release clause of that price written into his contract until 2019.

It remains to be seen, however, if Premier League clubs will look to swoop for Ruiz immediately, though the Spain youth international remains one of the club’s most highly regarded talents.

This could be a repeat of Arsenal’s previous raids on Barcelona, when they raided the Catalan giants for Cesc Fabregas and Hector Bellerin, both of whom went on to become regular first-teamers. 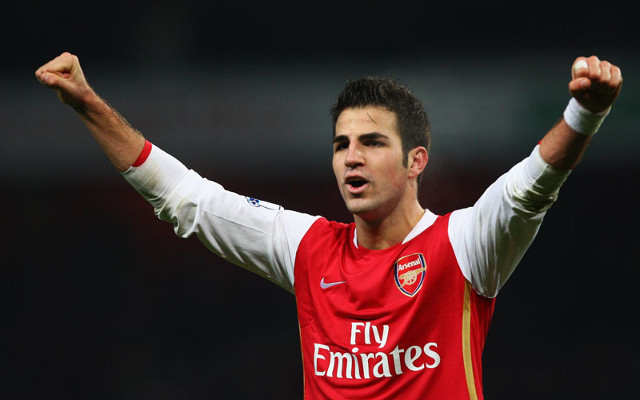 Having sensed they would struggle for senior matches at Barca, the pair opted instead to try their luck with Arsenal, and it’s fair to say the move benefited both sides.

These are not always a success, however, with Arsenal also raiding Los Cules for the likes of Fran Merida and Jon Toral, who could not establish themselves in Arsene Wenger’s first-team. 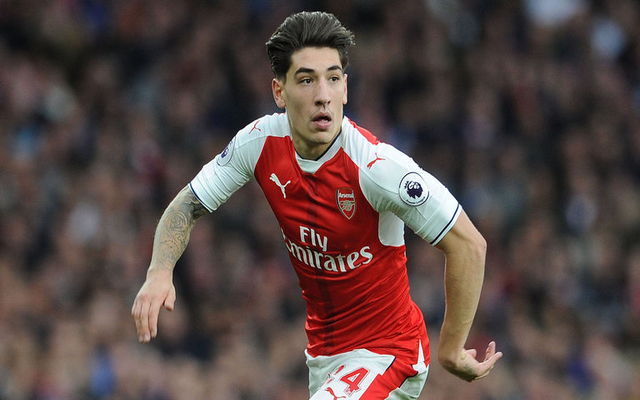 Where next for Abel Ruiz?

Ruiz is said to be keen on staying and fighting for a place at Barcelona, though he is privately understood to be concerned he may struggle to make that step up.

If he were to move on, following the likes of Fabregas and Bellerin in moving to north London seems the natural next step, with Wenger known for getting the best out of top young players.

Chelsea, by contrast, rarely gamble on youth and could simply make Ruiz the latest in a long list of players to go out on loan to Vitesse and other clubs in England and Europe.