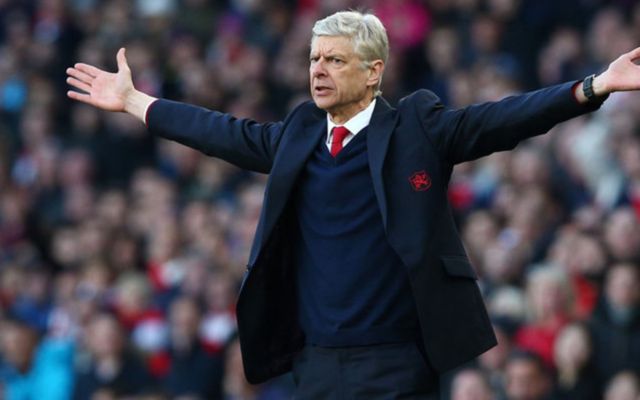 When Arsenal suffer a decline in results or a setback, it’s a given that Arsene Wenger’s future at the club will become a serious talking point.

It’s no different this weekend after their disappointing loss at Watford, with the veteran tactician just one of several individuals to come under fire.

Majority shareholder Stan Kroenke and the players are the usual suspects, but this Arsenal fan believes he saw something in someone at Watford to suggest that he could have a future in north London.

That someone is Watford boss Marco Silva, who has continued to impress in England after his spell with Hull City last season.

The Portuguese boss enjoyed previous success in his homeland and at Olympiakos, and while he couldn’t prevent Hull from being relegated last year, he still received plenty of plaudits.

He is seemingly ready to step up to the next level with Watford currently sat in fourth place in the Premier League table after eight games, and while it’s not a given that he’s on Arsenal’s radar or if any other supporters agree with this call, there’s a lot to admire about him and there is certainly a case to be made for Arsenal to take him into consideration.