Zidane has had his say on Kane!

Real Madrid manager Zinedine Zidane has admitted he’s a big fan of Tottenham striker Harry Kane as he prepares to welcome him to the Bernabeu tomorrow night.

Los Blancos take on Spurs in Tuesday night’s Champions League, with Kane in tremendous form in this season’s competition so far.

The England international has netted five goals in his first two group games against Borussia Dortmund and Apoel Nicosia, and will now have Zidane’s side in his sights.

However, this match-up comes amid growing speculation that Kane’s fine form has seen him become a priority transfer target for Real next summer, while the Sun also link him with Manchester United.

Diario Gol claimed earlier today that Kane’s agent had begun talking with Real about a possible move, with the 24-year-old keen to be the main man up front if he is to become their next ‘Galactico’ signing. 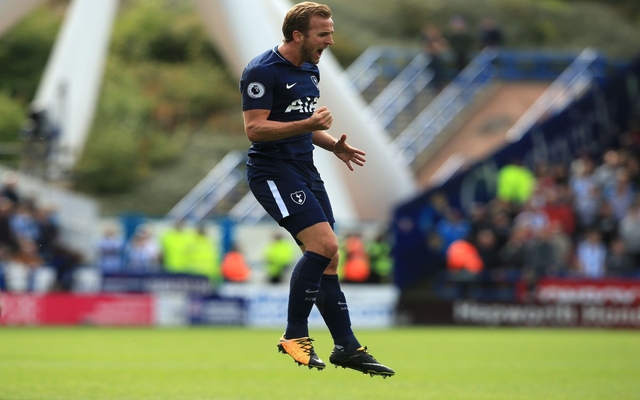 Discussing the qualities of Kane before the game, Zidane explained precisely what it is he likes about the player, and it’s clear there’s plenty of admiration there from the man supposedly interested in adding him to his squad.

‘In the present, what he is doing has made him a very important player, a key player,’ Zidane is quoted in the Independent.

‘He is very good at everything. But what he does, he always does it towards the goal, so to speak. He does not just stay (still) on the field, but he always attacks space at speed. 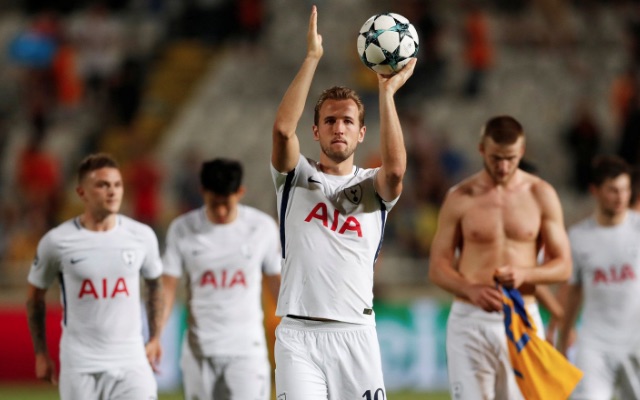 On the threat of Kane in this week’s game, Zidane added: ‘We know that Kane is a very good player and things are going really well for this player.

‘But Tottenham is not just Kane. This is a very good team, we are going to prepare this game very well.’