He’s not Pogba’s cup of tea…

Paul Pogba is not entirely happy playing alongside Blaise Matuidi for the French national team, according to Manchester United manager Jose Mourinho.

The 24-year-old is regarded as one of the best players in the world in his position, and has shone at Old Trafford since his move from Juventus last summer.

However, while Pogba is doing the business for United, he hasn’t always been able to show his true colours for his national side, and Mourinho thinks he knows why.

For all of Matuidi’s qualities, it may be that the Juventus man occupies too similar a role to that which Pogba would ideally like to be playing.

Whether a tactical observation or simply a little dig from the Red Devils boss, Mourinho had this to say in his interview with Telefoot over the weekend, as translated by the Daily Mirror:

‘He can make football history. He has talent,’ Mourinho said.

‘We (United) have the balance in midfield to occupy space better. With Blaise Matuidi in the France team, I think he isn’t happy.’ 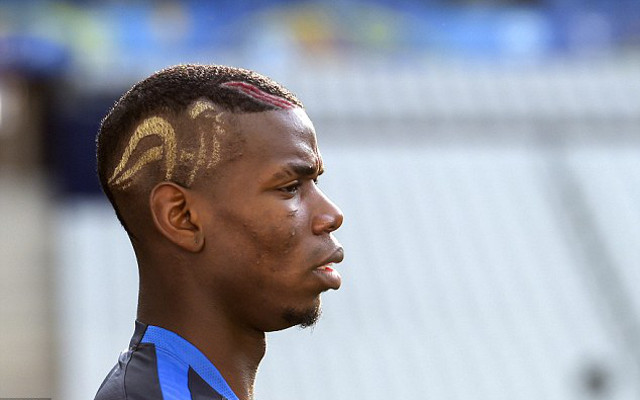 While it would be interesting to hear Pogba’s thoughts on this, he has expressed his joy at working with Michael Carrick at United.

Though clearly not a dig at anyone in particular in the France set-up, Pogba has made it clear how much he has learned playing alongside Carrick since returning to the club last summer.

‘I’m still learning from Michael (Carrick). He is an example for me and I always look at him in training,’ Pogba was quoted in the Metro last month.

‘I listen to his advice – every time, before a game, he comes to talk to me and he will ask me things and keep me calm.

‘To be honest, he is a mentor to me and someone I look up to.’