Liverpool grabbed their first victory in eight games after recording their biggest ever away win in the Champions League, beating Maribor 7-0 meaning they go top of their group. As much as the opposition was poor, the Reds’ players performed superbly. 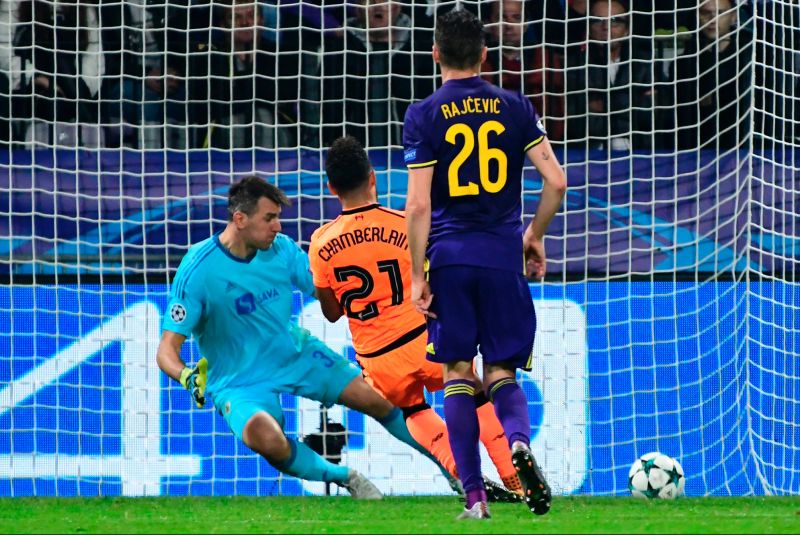 Didn’t have much to do as he easily kept his first clean sheet of the tournament.

As sturdy as ever and managed to bring the ball out, starting off several attacks.

A professional performance from the Croat who barely put a foot wrong.

Another positive display in what has been a very good season for the supposedly out-of-favour full-back.

Really showed his class tonight, positive going forward and not afraid to do the dirty work either.

Becoming a real powerhouse in the centre of the pitch now, very impressive performance .

Classy as always, his willingness to run cannot be undermined. Showed his experience tonight too.

Best performance in a Liverpool shirt this far. Scored a brace, grabbed a few assists and played fantastically. Man of the match.

Also grabbed a brace, seems to play well once he hits the back of the net, especially early on in the game.

Grabbed his first goal for the club, may push the monkey off his back

Needs more game time, but also needs to prove to Jurgen Klopp why

Made a few good touches when he came on