Arsenal are facing a defensive problems at the moment after Laurent Koscielny is still not fully fit despite playing against Watford on Saturday and Skhodran Mustafi being sidelined for a least a fortnight after picking up an injury whilst in international duty with Germany.

Now, according to football.london, more bad news strikes as defender Calum Chambers is expected to be out longer than the club physios predicted.

The Englishman picked up a hip injury during Arsenal’s League Cup tie with Doncaster Rovers in September but was given a two-week recovery estimation. However, more recently it has been revealed that Chambers will miss at least another two weeks of action.

The Europa League game against Red Star Belgrade this week could have been an ideal chance for Chambers to be eased back in for a relatively low-priority match, but the club could really be starved of options if they choose to rotate once again for their midweek European ties. 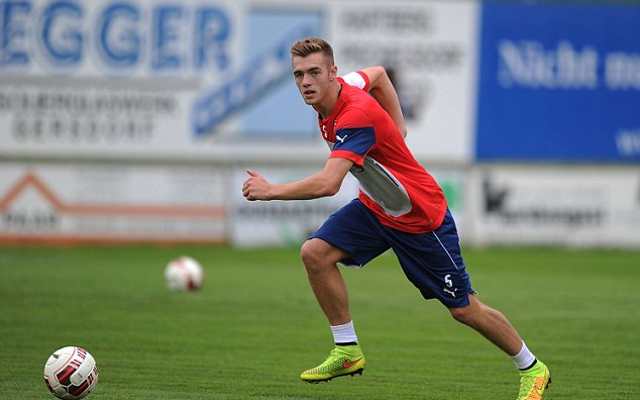 Among the negativity though, there is a silver lining. Alexis Sanchez and Aaron Ramsey are set to return after missing the 2-1 loss to Watford due to post-international fatigue.

Arsenal take on Everton this weekend in a clash that brings together two teams badly struggling to meet expectations this term.

Chambers has not always been a regular in Arsene Wenger’s side since his move from Southampton three years ago, and spent last season out on loan at Middlesbrough.

Still, given Wenger’s lack of options at the moment, he could have done with the presence of Chambers to ease his injury worries after an unconvincing display and result against Watford at the weekend.