Barcelona are reportedly looking into signing Schalke midfielder Max Meyer as a cheap alternative to Liverpool star Philippe Coutinho either in the January transfer window or next summer.

The Catalan giants are on the lookout for new creative midfield players in a bid to replace veteran star Andres Iniesta, with Diario Gol recently linking them with swoops for potential free agents Mesut Ozil, Juan Mata and Ander Herrera.

Don Balon now claim that another player on their radar is Schalke contract rebel Meyer, who could also be set to become a free agent at the end of this season.

The 22-year-old is another promising young player with an eye for a killer ball and the odd goal from midfield, and looks a potentially great fit at the Nou Camp.

With BBC Sport claiming in the summer that Liverpool rejected as much as £114million from Barcelona for Coutinho, it’s not surprising to see Los Cules look into signing cheap alternatives. 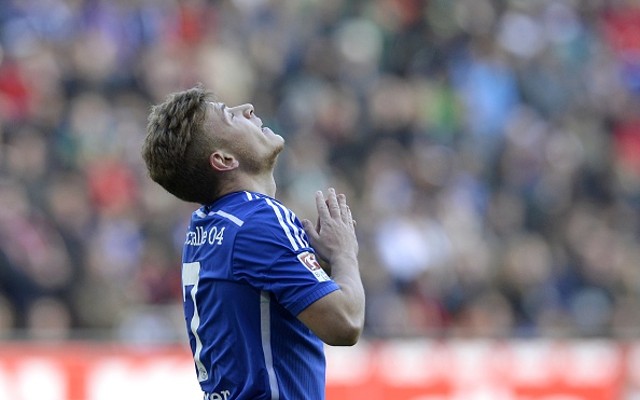 Although Coutinho is a world class talent on his day, there are other very promising players into the final years of their contracts this term who could do a job for Barca.

Don Balon report that Meyer could either be signed on the cheap by Barcelona this January, or that they’d be ready to consider waiting to poach him on a free in the summer as he looks no closer to agreeing a contract extension with Schalke.

This will be encouraging news for Liverpool fans hoping to keep their Brazilian gem at Anfield, though the Daily Mirror also reported recently that Paris Saint-Germain could enter the running for his signature.