Could Mourinho be on his way out?

Paris Saint-Germain are targeting a summer move for Manchester United manager Jose Mourinho after he admitted this week he will not end his managerial career with the Red Devils.

According to the Sun, the French outfit tried to sign him last year but now feel more confident of landing a successful plea after getting Antero Henrique on board, the director of Porto when Mourinho helped the club win the European Cup in the 2003/04 season.

The Portuguese has been identified as the ideal replacement for Unai Emery, whose job is on the line next summer if he fails to deliver a trophy Mourinho specialises in – the Champions League.

The 54-year-old has twice won Europe’s biggest club prize, first in his Porto days and then as part of Inter Milan’s stunning 2009/10 treble-winning campaign. 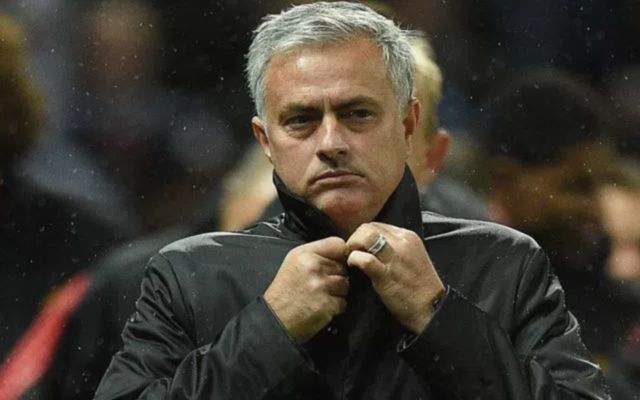 He is contracted with the Manchester outfit until June 2019.

Still, the Daily Record recently reported that talks over a contract extension were yet to take place, leading the manager to consider his future at the club.

The report also cites frustrations from the former Chelsea boss with regards to working with United’s executive vice-chairman Ed Woodward.

PSG may then be justified in feeling the prospect of working with Henrique could be just the added bonus they need to prise Mourinho away from Old Trafford.