Arsenal could finally get their man.

Arsenal have reportedly made a fresh approach to seal the transfer of Real Madrid striker Karim Benzema as Arsene Wenger searches for a replacement for Alexis Sanchez.

The France international has been linked with the Gunners on a number of occasions in the past, and it now looks as though Real could finally be ready to consider a sale, according to Don Balon.

A hard-working, unselfish player, Benzema has been one of Europe’s top centre-forwards for much of the last decade, and could be just the man to fill the boots of Sanchez as he looks like heading for the Emirates Stadium exit.

The Daily Mirror reported last week that Manchester City are set to launch a £20million bid for the Chilean forward in January, which could leave Wenger desperately short of quality in attack for the second half of the season.

Even if Sanchez doesn’t leave in the winter transfer window, he is yet to sign a new contract and is edging closer and closer to becoming a free agent at the end of the season.

Benzema’s availability seems to have prompted Arsenal to revive their interest in him, with Don Balon claiming initial talks have taken place as Real now feel it could be the right time to cash in. 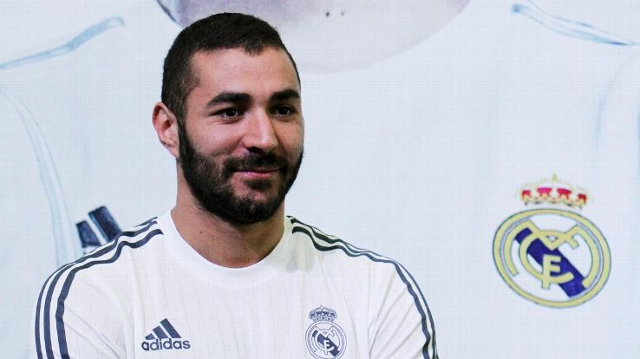 The 29-year-old hasn’t had the best of starts to this season, and while he retains the trust of manager Zinedine Zidane, it does seem he is no longer viewed as an untouchable member of his attack.

Benzema only signed a new contract with Los Blancos in the summer, keeping him at the Bernabeu until 2021.

Rumours this week have also seen Diario Gol claim Benzema could be offered to Tottenham as part of any deal for Harry Kane to move to the Spanish capital.