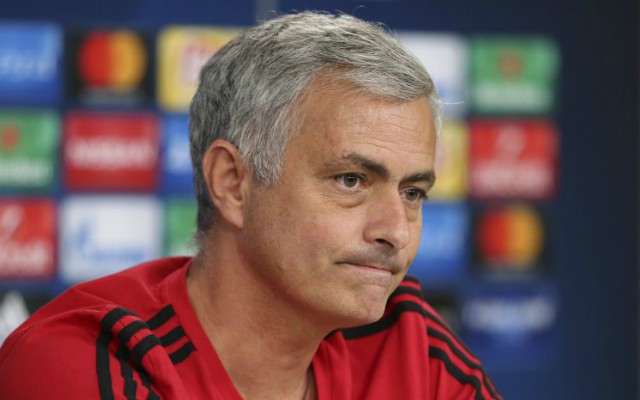 Manchester United have been given some hope of securing the transfer of Roma midfielder Radja Nainggolan after his quotes following yesterday’s game against Chelsea.

The Belgium international had a fine game in midfield for the Serie A giants, who came away with a credible 3-3 draw from the home of the Premier League champions.

According to last month’s claim by the Sun, United are eager to sign Nainggolan next summer as Jose Mourinho looks for a top class defensive midfield player to replace the ageing Michael Carrick.

And while Nainggolan says he is focused on Roma, he also admitted he’d be interested in playing in the Premier League after being quizzed by interviewers afterwards.

Asked if he could see himself playing in England, Nainggolan was quoted by the Metro as saying: ‘Yeah it’s a good league. 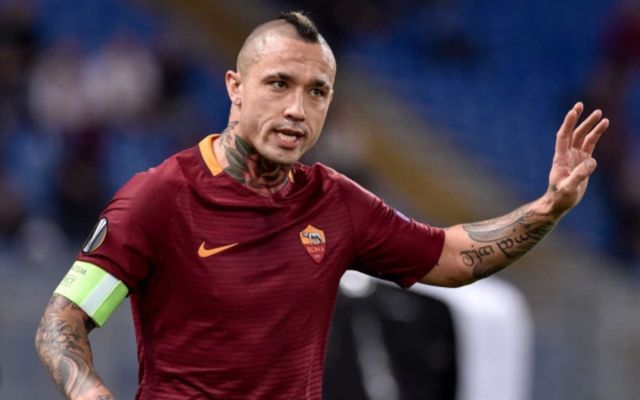 ‘Beautiful stadiums, good atmospheres in the stadiums, but at the moment my head is only there (at Roma).’

United could do with a player of Nainggolan’s energy to complement the more cultured and disciplined approach of Nemanja Matic, whilst also allowing Paul Pogba more freedom to bomb forward.

If the 29-year-old’s terrific form for club and country down the years is anything to go by, he also looks ideally suited to the physical demands of English football and could prove a great fit at a top club like United.