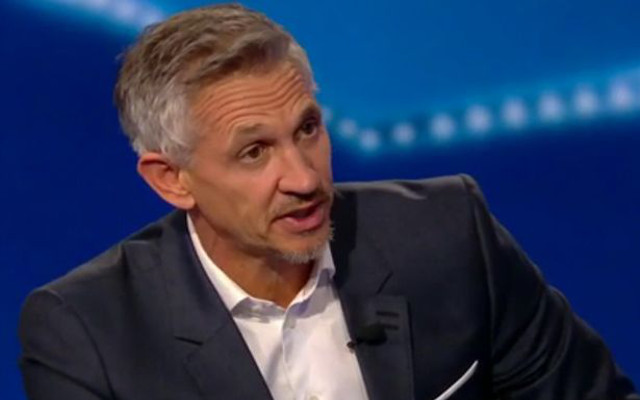 BT Sport and BBC host Gary Lineker ruffled a few feathers this week with his assertion that Real Madrid forward Karim Benzema was a “tad overrated”.

Speaking amid Tottenham’s trip to the Bernabeu to face the Spanish giants, he tweeted the below as he raised a question mark over the Frenchman and questioned whether he could really be considered ‘great’ without knocking that he’s a ‘decent’ player.

Is it me or is Benzema a tad overrated? A goal every other game in a team as strong as Real Madrid is nada especial. Decent not great.

As seen in the thread of comments that followed, a number of supporters all disagreed with him and insisted that Benzema was crucial to the success of both Cristiano Ronaldo and Real Madrid, as he knows how to play his role up front perfectly.

That is an argument that has been constantly put forward by Balague, who has strongly defended Benzema on numerous occasions as he values what he brings to the team and how he is a fundamental part of the way in which they function to be so consistently successful.

“I am surprised at that,” he told Sky Sports. “Real Madrid have won all kinds of titles because of, among other things, the way Benzema links up with Ronaldo and also his goals.

“He is poor at the moment and goes through spells like that, all strikers do. I find him the perfect compliment both to Ronaldo and to any of the styles Real have been using in recent teams, be it controlling games or counterattacking. For once I disagree with Gary.”

Since the 2010/11 season, last year was the only campaign in which Benzema failed to score 20 or more goals in all competitions. In turn, it isn’t the most eye-catching of records, but it’s one that most strikers around Europe would take in a heartbeat especially at a club like Real.

Further, his purpose is mainly to facilitate and let Ronaldo be the main man. It seems to have worked out pretty well for the reigning Spanish and European champions over the last eight years…