Manchester United will be thankful they have such a deep squad full of quality after Phil Jones was forced off with an injury on his return. He lasted barely 22 minutes before going down with a hamstring injury following a tackle against Huddersfield on Saturday. 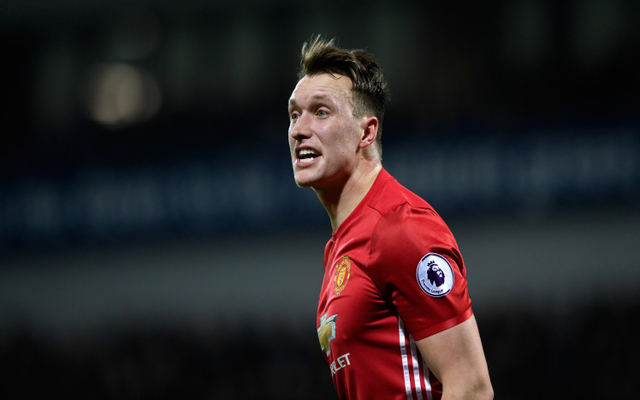 According to Transfermarkt, the England international has missed 101 games for United through injury since his arrival at Old Trafford in 2012. Thats a total of 564 days out on the sidelines.

He was replaced by new summer signing Victor Lindelof and within ten minutes the Red Devils were 2-0 down to the Premier League new boys.

Jones had an impressive season with United last campaign as he played 26 times for the Manchester outfit as they went on to win the League Cup and the Europa League and thus securing Champions League qualification.

During his time with the club, Jones, on top of the aforementioned titles, has won the Premier League, an FA Cup and two Community Shields.