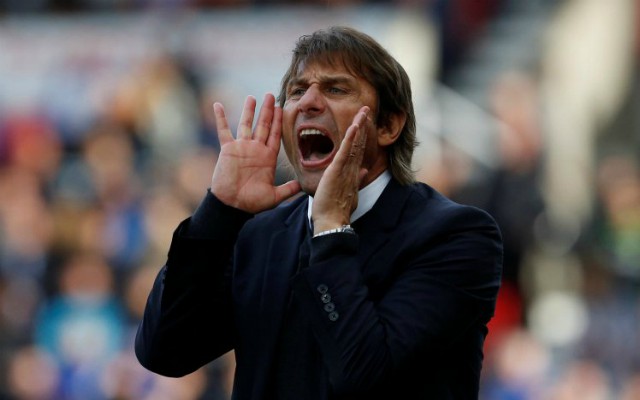 Chelsea will be looking to end a three-game streak without a win in all competitions when they host Watford in the early kick-off on Saturday.

Antonio Conte’s men have fallen to back-to-back defeats in the Premier League, while they sealed a thrilling 3-3 draw with Roma in the Champions League in midweek.

The pressure is starting to build on the Italian tactician, as his side have now fallen nine points adrift of league leaders Manchester City, and so they can’t afford any more slip-ups in the coming weeks.

As for Watford, what a season Marco Silva and his men have had thus far as they sit above Chelsea in fourth place in the standings.

Having seen off Arsenal last weekend, they’ll be looking for another big result and given Chelsea’s current form and possible nerves in front of their home crowd, the Hornets will surely be better off taking the game to them and trying to pile the pressure on.

Conte has no suspensions to be concerned with, but N’Golo Kante (hamstring), Danny Drinkwater (calf) and Victor Moses (hamstring) remain long-term absentees.

There are doubts over Tiemoue Bakayoko after he suffered a knock in the Roma draw, while David Luiz and Alvaro Morata are in a similar boat, as noted by BBC Sport.

As for the visitors, Silva is without Younes Kaboul, Sebastian Prodl, Isaac Success, Craig Cathcart and Nathaniel Chalobah, with the latter missing out against his former club.

Chelsea have a good recent record against Watford, winning nine of the last 12 meetings in all competitions. However, you can’t ignore the fact that the visitors have claimed 10 points from a possible 12 away from home this season, and so they evidently travel well.

However, given how important this game could be for Conte and Chelsea, it’s difficult not to back the home side. They’re not at full strength and this is going to be a tough test, but ultimately they should have enough quality at Stamford Bridge to get the better of their opponents and offer some much-needed relief to Conte. The game is calling out for Eden Hazard to make the difference, whether that’s through the middle or out on the wing.