Lionel Messi is considered one of, if not the, best footballer of all time, so it is no surprise he holds a lot of player power. Diario Gol have stated that the Argentine has blocked the transfer of yet another player to Barcelona to ensure close friend Javier Mascherano gets enough game time. 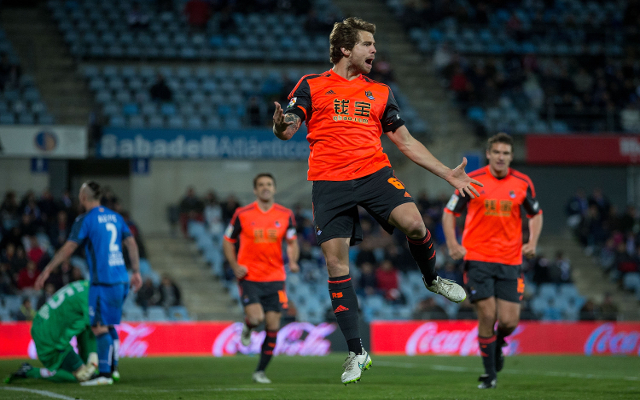 The news outlet says Inigo Martinez of Real Sociedad reportedly had his bags packed ready for a move to the Nou Camp when Messi intervened expressing his displeasure over the potential transfer amid fears Mascherano would be frozen out of the side.

They claim boss Ernesto Valverde was very keen on bringing the defender to the Catalan giants but Messi would not allow it to happen.

The Argentina captain wants Mascherano fully fit and match-ready for his country’s involvement in the World Cup in Russia next year.

The former Liverpool man has over 200 appearances for Barcelona since moving from Merseyside in 2010 but is currently out of favour with Valverde, who has hardly used the 33-year-old.

Messi had previously blocked the transfer of Philippe Coutinho.