Manchester United travel to Huddersfield on Saturday and Jose Mourinho has decided to give Jesse Lingard a rare start, per talkSPORT. The Red Devils sit in second in the Premier League behind cross-city fierce rivals Manchester City. 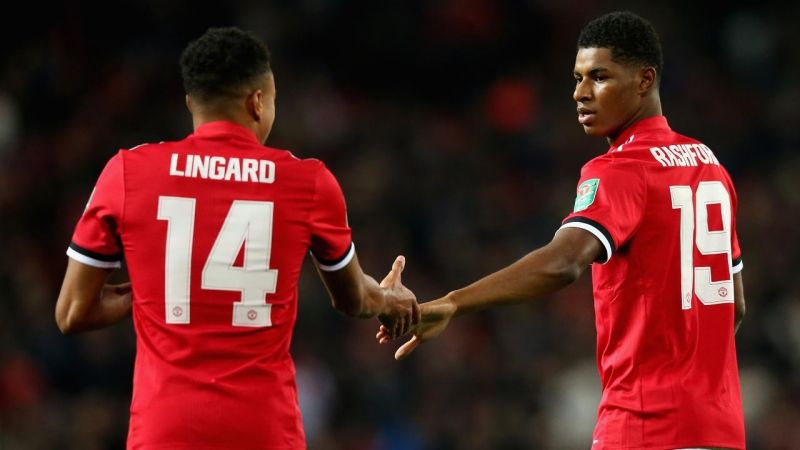 David De Gea starts, as usual in goal with Ashley Young starting at left-back with Antonio Valencia taking the captions armband on the other flank. Phil Jones returns to start alongside Chris Smalling in the centre of defence.

Ander Herrera starts in central midfield with the impressive Nemanja Matic who has played superbly since his summer switch from Chelsea. Lingard and Anthony Martial also get given starts on their respective right and left flanks with Juan Mata in the centre-attacking midfield role.

Romelu Lukaku unsurprisingly leads the line against he boasts a scoring record of seven goals in nine Premier League games.

Marcus Rashford and Henrik Mkhitaryan are named on the bench as well as the young 20-year-old Scott McTominay.

Here is the full line up: