Not a nice number for Liverpool…

Liverpool conceded twice in the opening 12 minutes to Tottenham this afternoon and reached an unwanted milestone in the process.

As well as the humiliation of going behind so feebly at the hands of a rampant Spurs side, the Reds have now reached 1000 goals conceded in the Premier League era.

They remain some way behind Tottenham on 1236, while Everton added to their own record by shipping five to Arsenal earlier today.

Of course, being at this level for so long means you’re going to concede goals, but it certainly speaks volumes that Liverpool are up there while their rivals such as Manchester United, Chelsea and Arsenal are not.

The Reds have been woeful at the back this season and under Jurgen Klopp in general, with the club trying all summer to bring in new recruits at the back, but failing to do so.

According to the Liverpool Echo, Virgil van Dijk of Southampton was their priority target, but many fans will be questioning how there didn’t seem to be any alternatives in mind given the form of Lovren and co. so far this term. 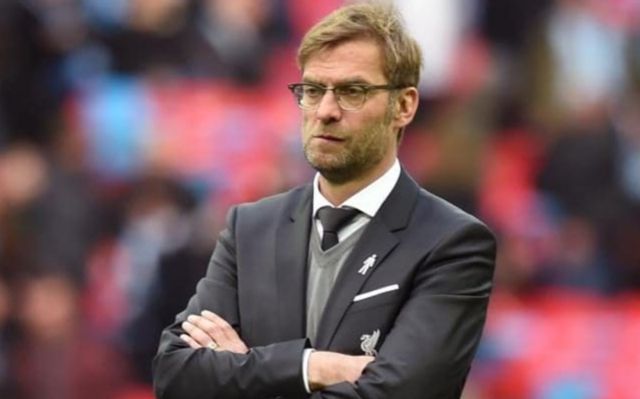 Mohamed Salah has since scored for Liverpool to give them some hope in this game, but perhaps most damningly, Lovren has been dragged off by Klopp in a bid to help tighten up their back line.

The Croatian’s confidence will be shot right now, and as well as potentially costing his side the game today, he’s seen them join an unwanted club by conceding 1000 in the Premier League.