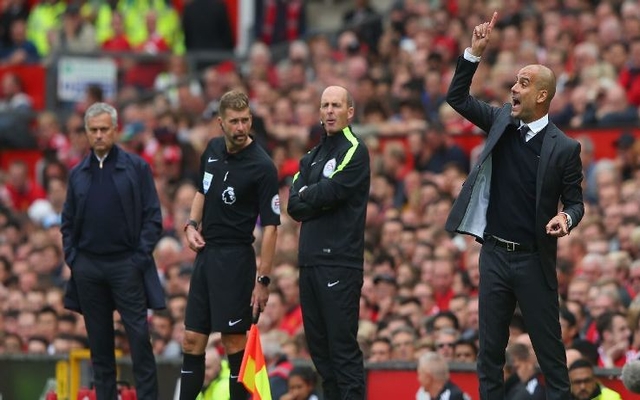 Could he now head to the Premier League?

Manchester United and Manchester City could now be in with a chance of landing Marco Asensio as the Real Madrid winger has changed his mind about sealing a transfer away from the club.

The 21-year-old is considered one of the most talented young players in Europe at the moment, having broken through for Real last term with 10 goals in 38 games in all competitions.

Asensio also got off to a fine start to this campaign with four goals so far, though he’s found first-team football a little harder to come by in recent weeks.

According to Diario Gol, this has seen the Spain international become more open to leaving the Bernabeu despite firmly saying no to the likes of United, City and Paris Saint-Germain in the summer.

Asensio looks a player who could make a real impact in the Premier League, or indeed at any top club if given enough opportunity to do so.

Marco Asensio has signed a new Real Madrid contract until 2023 ?

He scored this goal on his debut ?

However, there is plenty of competition in Zinedine Zidane’s squad at the moment, with Cristiano Ronaldo and Isco competing in the positions he likes to play.

While it remains to be seen if he will actively push to leave the club, Asensio is reported by Diario Gol to no longer be ruling out the possibility of taking up any offers that come his way.

United could particularly do with a little more spark in their attack right now, with pressure on Romelu Lukaku to provide the goals while players like Anthony Martial and Juan Mata have been rotated by Jose Mourinho throughout the campaign.