Arsenal fans livid he’s in ahead of Wilshere.

Arsenal fans have been left fuming at Granit Xhaka for a second weekend in a row after his role in Everton’s opening goal this afternoon.

Wayne Rooney rolled back the years to score a sublime effort from just outside the box, making it 1-0 to the Toffees in a game neither side can afford to lose after poor starts to the season.

However, while many have lauded Rooney’s ability to score a goal that was almost a repeat of his famous strike against the Gunners all the way back in 2002, it’s fair to say Arsenal fans are just annoyed at how easy Xhaka made it for him.

Despite a strong start to the game, the Switzerland international was caught dawdling on the edge of his own box, with Idrissa Gueye muscling him out of possession. 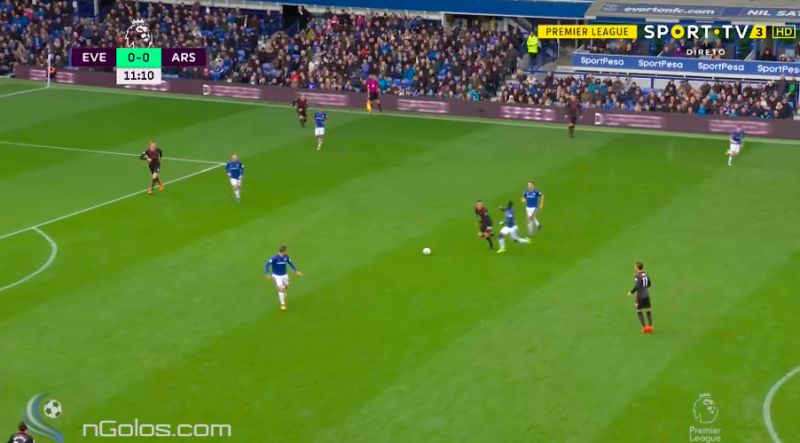 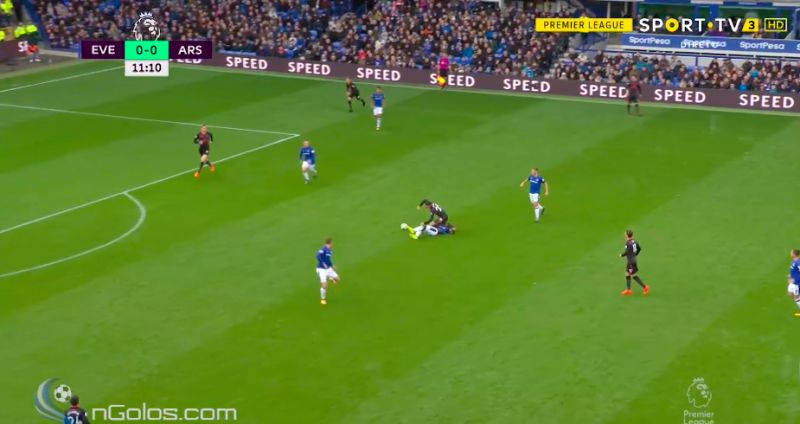 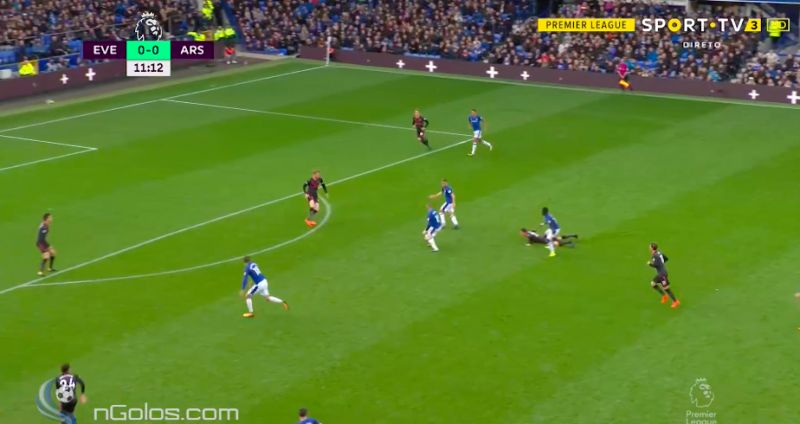 And you know the rest as Rooney gives Everton the lead…

That led to Rooney getting on the ball and guiding the ball over Petr Cech, and many Gooners just can’t believe the out-of-form Xhaka is in the side ahead of Jack Wilshere, who caught the eye in the Europa League this week.

Xhaka, meanwhile, was also caught out last weekend as he stood around picking his nose as Tom Cleverley raced unmarked into the penalty area to score a stoppage time winner for Watford.

Unsurprisingly, the 25-year-old is not Mr Popular right now…

I don’t think Xhaka is a bad player but he’s so out of form. What does Wilshere need to do to get a game??

Wilshere has been on fire and Xhaka gives out free points like they’re candy on Halloween. Guess who Wenger starts…

Take Xhaka off for Wilshere

Can Xhaka come off and wilshere come on?

Why the fuck is xhaka starting over wilshere?

A good manager would put on wilshere for xhaka