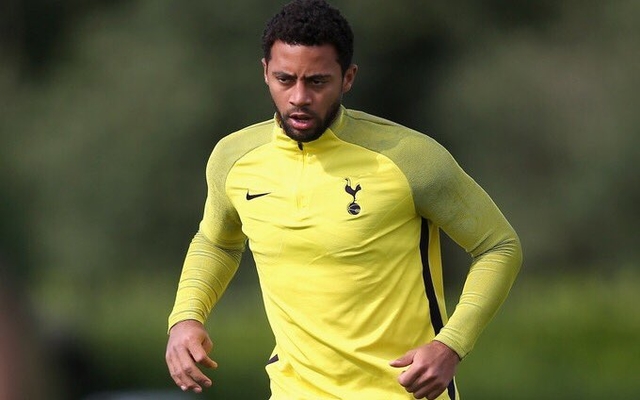 Spirits are high at Tottenham, especially after their impressive 4-1 win over Liverpool on Sunday which moved them up to third place and just five points adrift of leaders Manchester City.

Spurs are unbeaten in their last 11 games in all competitions, winning six of their last seven as Mauricio Pochettino’s men have found their form and look on course for another competitive season.

While the midweek League Cup encounter with West Ham United may see Tottenham make changes and rotate their squad, they face a crucial trip to Old Trafford to face Manchester United on Saturday.

In turn, this will be great news for all concerned as midfielder Mousa Dembele is back training individually as he steps up his recovery from injury.

The Belgian international has been restricted to just six appearances in all competitions so far this season, but given the quality and depth in the Tottenham squad, Pochettino hasn’t missed him too much as the likes of Moussa Sissoko and Harry Winks have stepped in and done a great job.

However, with key fixtures coming up in the weeks ahead and with a deep squad needed to continue to compete on various fronts, it will be welcome news for Tottenham to welcome Dembele back into the fold sooner rather than later.

It remains to be seen whether or not he’ll be in contention to feature against United, but Pochettino may not want to risk him and so if he’s passed fit this week, easing him back into action against West Ham in the League Cup could be a more sensible strategy.

Either way, this is certainly positive news that he’s training and making the next step as he’ll be targeting a return to working with the rest of the group next.