Some of the world’s finest were in London on Monday night for FIFA’s ‘The Best’ awards ceremony, and some footballers turned up too.

It was a WAG battle for the ages as the likes of the beautiful Antonella Roccuzzo and Georgina Rodriguez accompanied Lionel Messi and Cristiano Ronaldo respectively, while countless other stars from around Europe brought their better halves with them too.

We’re still not too sure about Dani Alves and his fashion sense, but it was a glitzy affair on Monday with the stars out in numbers as Ronaldo took home the biggest prize of the night.

No, we don’t mean Rodriguez, but the Men’s Player of the Year award after another sensational year. The other big winners included Zinedine Zidane and Gianluigi Buffon, on what was a memorable and well put-together event in the English capital. 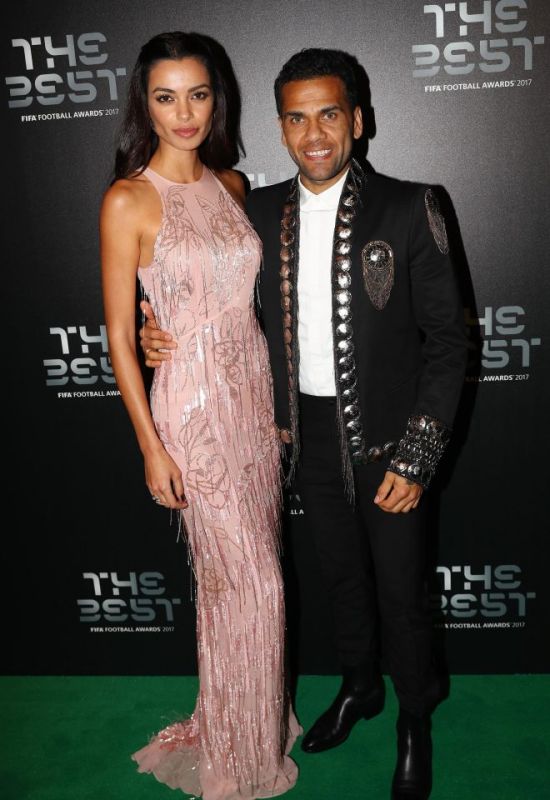 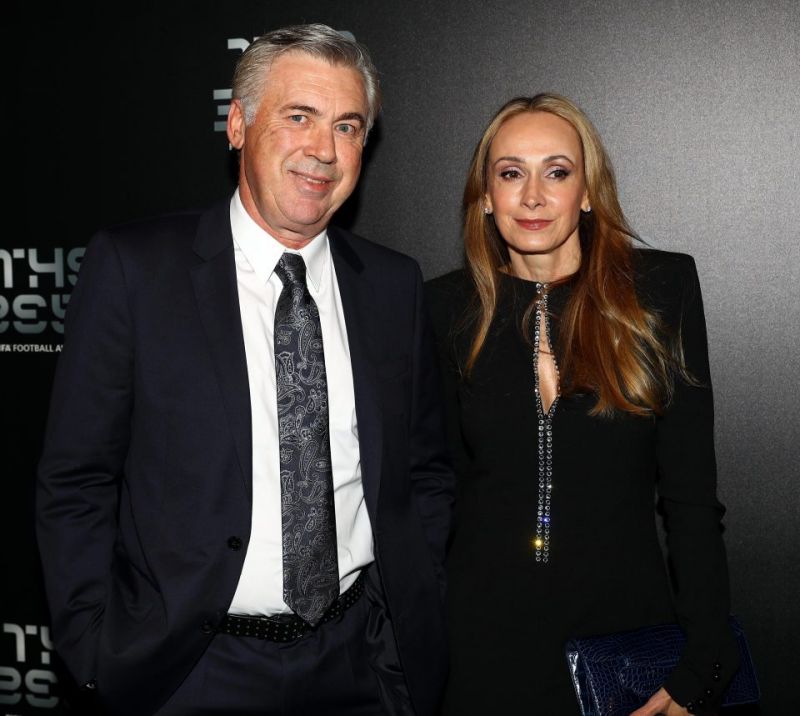 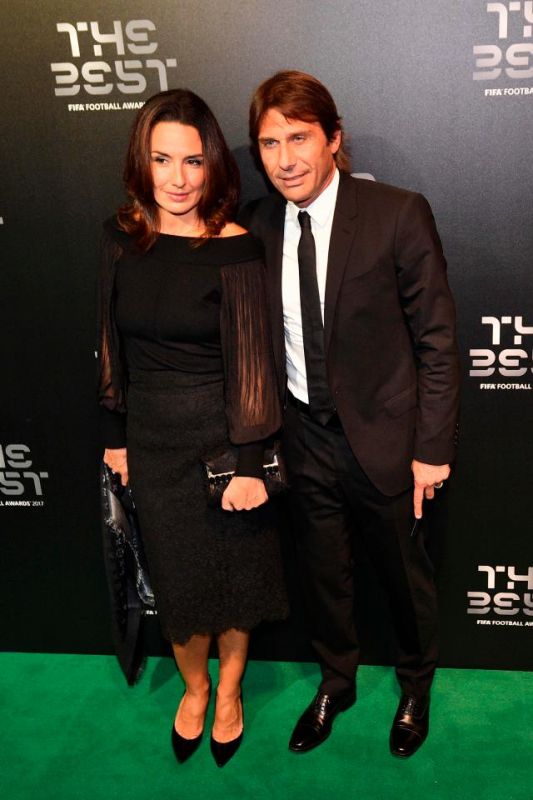 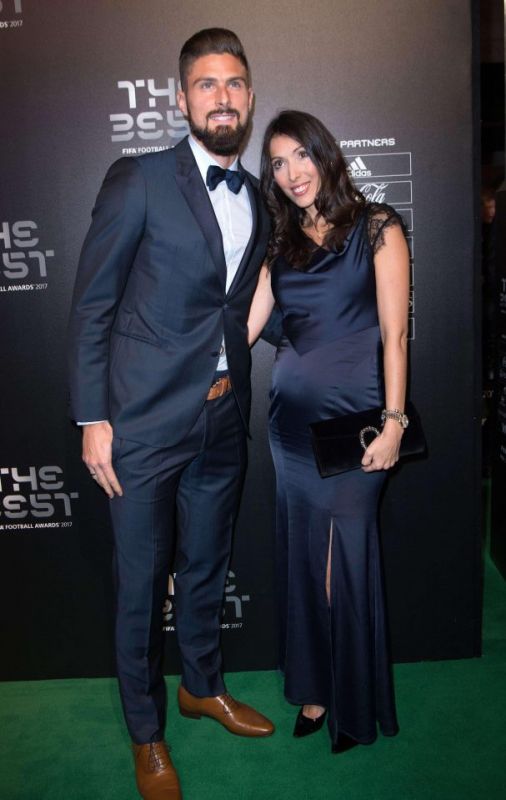 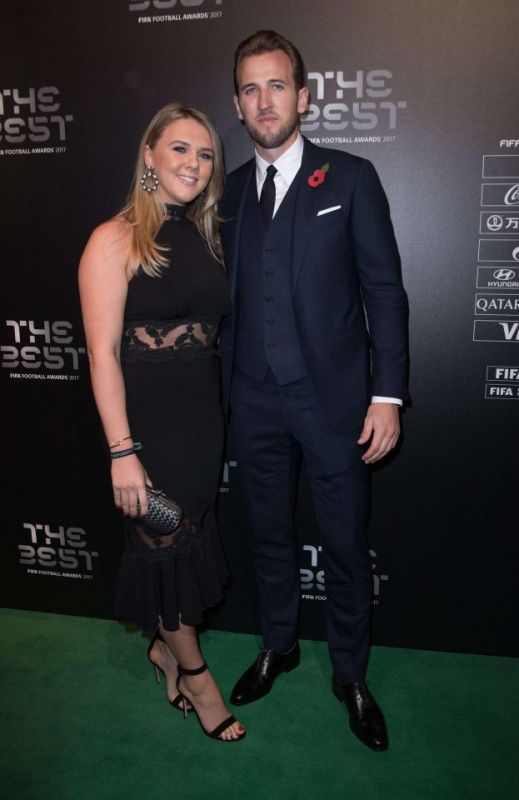 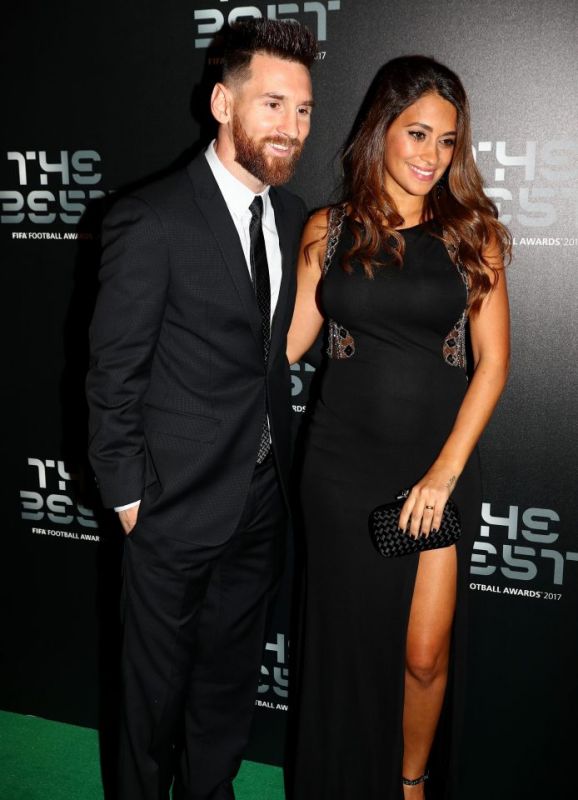 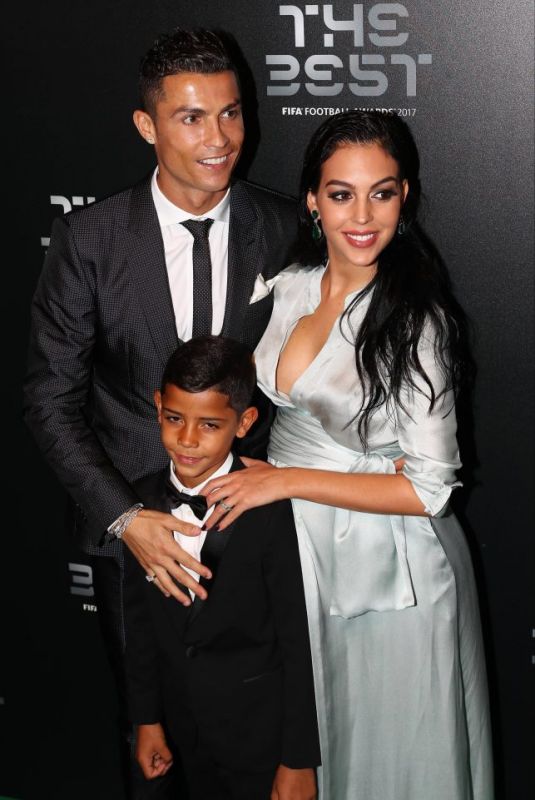 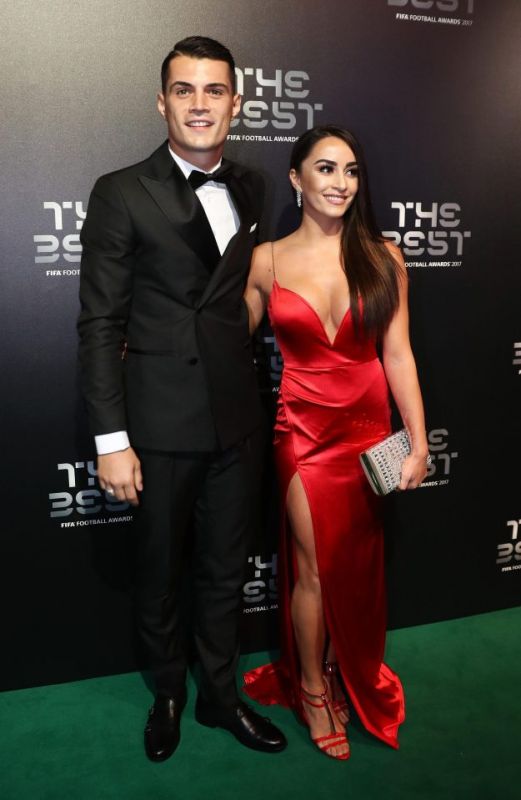