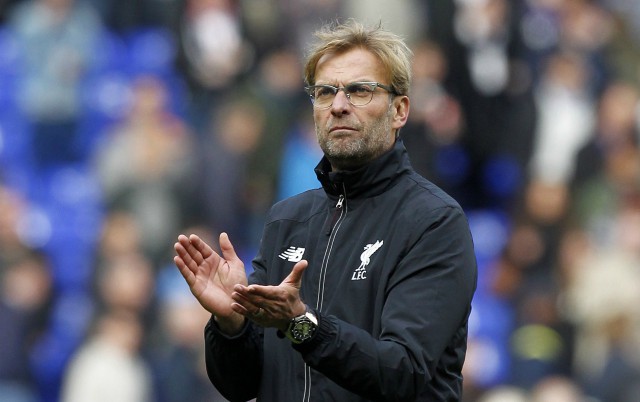 Liverpool’s problems in defence are well-documented, with Dejan Lovren thrust into the spotlight last weekend as his nightmarish start against Spurs saw him subbed off by Jurgen Klopp before half time.

Now it’s time for Klopp to be as bold with his goalkeeper Simon Mignolet, with stats showing he has the worst save percentage in the whole Premier League.

The Belgian joined the Reds from Sunderland back in 2013, having shone during his three seasons at the Stadium of Light.

However, he has largely been a massive disappointment at Liverpool, particularly this season as they’ve looked increasingly shaky at the back.

Empire of the Kop have flagged up data from footynumb3rs that show Mignolet to be statistically the worst ‘keeper in the top flight based on the number of shots he actually keeps out, which is currently at 53% – little over half.

The 29-year-old clearly isn’t up to the job of playing such an important role for a club of Liverpool’s size, and may in fact be a bigger problem than Lovren or any other of the team’s defenders.

Loris Karius has never exactly looked terrific in Mignolet’s place either, but Klopp needs to take action now to prevent his side slipping further down the table and increasingly out of the running for a much-needed top four place.

By contrast, Liverpool’s rivals Manchester United boast David de Gea as their number one, with the Spanish shot-stopper boasting a save percentage of 81% this term, second only to Burnley’s Nick Pope on 83%. 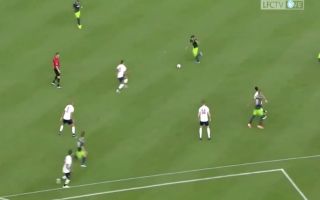