Looks like he’s heading to England in the summer.

Real Madrid usually grab the headlines because of players they’re buying, but next summer’s transfer market could be about one very big name who looks set to be leaving.

According to Diario Gol, Gareth Bale has accepted the prospect of leaving Real Madrid to rejoin his former club Tottenham, having been turned down by Manchester United due to his recent injury record.

The report claims the Welshman is content with the potential move as he prepares for a potential return to the club that launched his career before earning him his big transfer to Madrid in 2013.

While Bale has enjoyed plenty of success on the pitch during his time in Spain, picking up three Champions League wins in that time, he hasn’t really ever come close to showing the kind of electrifying form we saw of him in his final year with Tottenham.

Diario Gol also claim Real could use Bale’s openness to rejoining Spurs in their bid to further the prospect of bringing Harry Kane to the Bernabeu.

Kane is another player to attract links with Manchester United in recent times, with the Sun reporting earlier this month that the Red Devils could launch a £170million bid for him next summer. 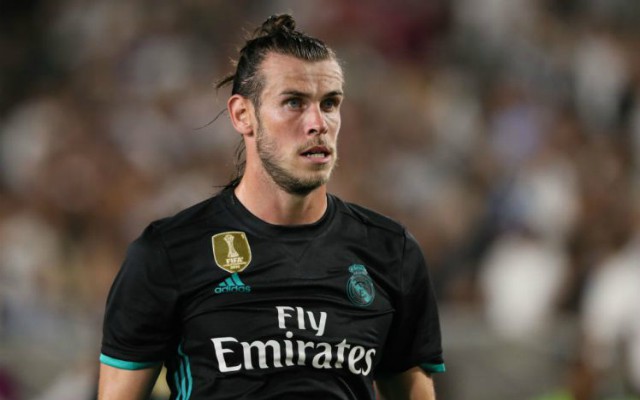 Still, Tottenham may not be too hurt by his departure anyway if there is any chance of Bale coming back, with the 28-year-old capable of playing up front if needed, whilst also providing a goal threat from a number of attacking midfield positions.

Bale scored 26 goals in his final season at White Hart Lane and would make an exciting addition to the Premier League next season after five years away.