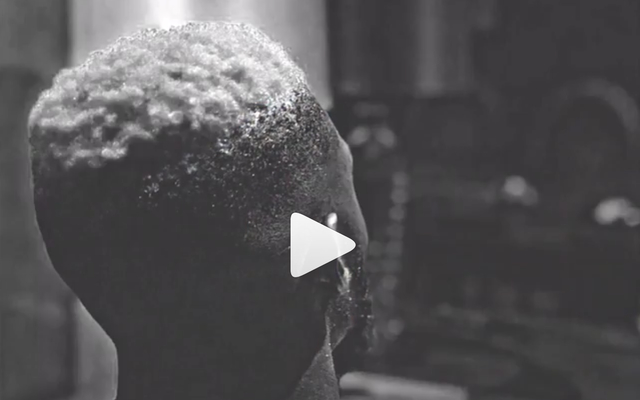 Chelsea midfielder Tiemoue Bakayoko made a big call earlier this month, and to his credit, he hasn’t shied away from his promise.

The summer signing had insisted that once he had scored his first Premier League goal for the club after his summer switch from Monaco, he would dye his hair blue.

After finding the back of the net against Crystal Palace a fortnight ago, he has finally followed through with the change in look and gave his fans a sneak preview of it on Instagram.

Weirdly he actually made these comments just before the Palace game, so perhaps Chelsea fans should urge him to make similar promises moving forward to ensure he continues to have a decisive impact.

Bakayoko has featured heavily for Antonio Conte after recovering from a knee injury sustained last season, although he has yet to entirely convince that he’s a quality signing as he has at times looked a little off the pace and needs to find consistency in his performances to be a leading figure for Chelsea moving forward.