Barcelona are on course to lose a pivotal member of their team with a certain South American star set to depart Spain to embark on a new challenge.

Spanish outlet Sport have revealed that Javier Mascherano is eyeing an exit from the Nou Camp with the Argentine star keen to secure a move to the US to play in the MLS.

The report suggests that the Barcelona star has eyed a move to the MLS for quite some time with the location favorable to him allowing him to be closer to home. The Spanish giants are said to be happy to allow the Argentine defender to leave if an offer is met.

The Barcelona talisman is highly-regarded amongst the English game as-well as the Spanish game after spending time at both West Ham and Liverpool. Mascherano eventually departed Liverpool in the summer of 2010 for a fee of £25m for Barcelona. (Fee per the Guardian.) 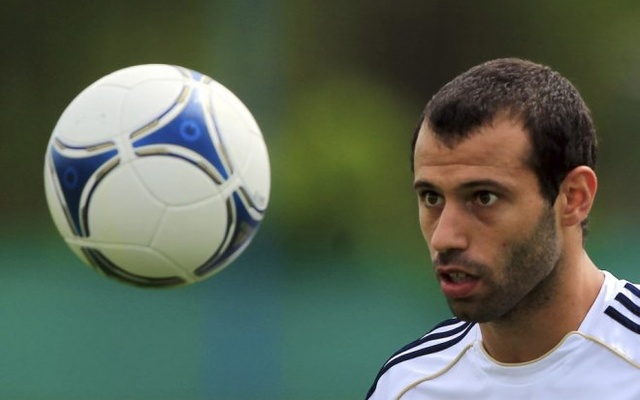 At Barcelona the star was converted from a defensive midfielder to a defender to fill the void left by club legend Carlos Puyol at centre-back. Despite being just five foot and eight inches tall the Argentine was able to make the defensive position his own and has won every major trophy available during his time at the Nou Camp including the league title, domestic cups and the Champions League.

Barcelona are likely to allow Mascherano to leave through an open door as a thank you for his loyal service to the club over the last seven years.