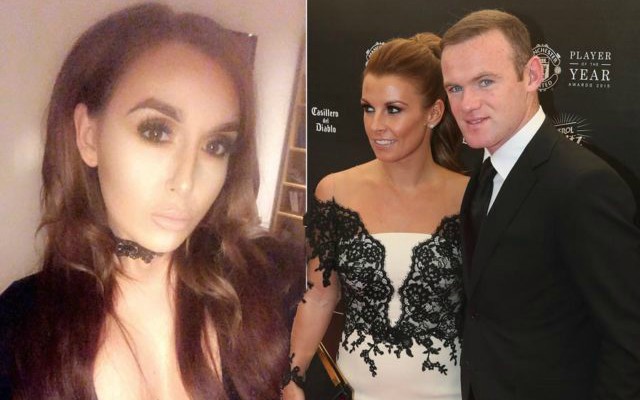 Is this a thinly-veiled plea to Rooney?

Laura Simpson raised one or two eyebrows with an interesting tweet last night following a recent night out with Everton star Wayne Rooney.

The 29-year-old office worker has clearly gained a lot of publicity following the stories of her getting a lift home from Rooney while he was over the limit, landing himself a driving ban in the process.

The former England international has also had to commit to 100 hours of community service as a result, but it’s clear Laura has not tired of the limelight or the rewards it brings…

She tweeted last night about wanting more money, saying: ‘If the outcome ain’t income… LOG. ME. OFF.’

Despite reportedly taking a 50% pay cut to move from Manchester United to Everton this summer, Rooney earns a whopping £150,000 per week at Goodison Park, according to the Daily Mail.

If money is what Laura is after, she could do worse than spend a bit more time with Rooney in the near future.

The Everton striker’s wife Coleen will be on the lookout though, with reports that she was fuming with Wayne over the ordeal.

The Daily Mail report that she screamed at Rooney: ‘The world is laughing at me because of you. How could you do this to me while I’m pregnant? How could you be so stupid?’