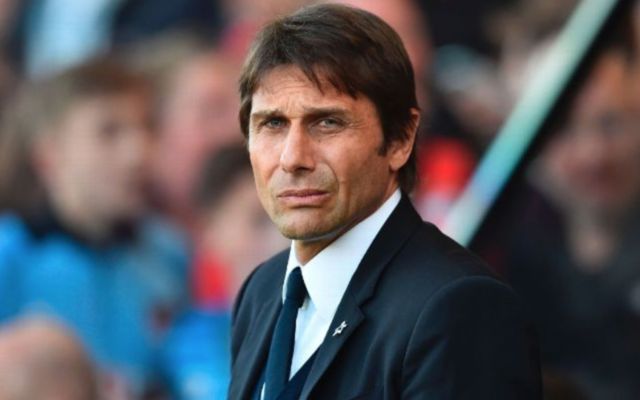 Just a few weeks after it was reported that Antonio Conte was considering a return to Italy, one of his Chelsea stars has been professing his love for his former home too.

As per the Metro, it was suggested that the Chelsea boss was homesick and in turn would contemplate leaving the Premier League champions next summer in favour of returning to his homeland.

While that seems to have settled with Chelsea enjoying a better run of form on the pitch which usually creates a more positive atmosphere off it, Alvaro Morata has now revealed that he’d have never left Juventus but for a buy-back clause which meant he had to return to Real Madrid last season.

The Spaniard enjoyed two successful seasons in Turin, scoring 27 goals in 93 appearances in all competitions as he won two Serie A titles as well as two Coppa Italia trophies.

He has now revealed how disappointed he was to go back to the Spanish capital, and it will surely be a concern for Chelsea supporters hearing him talk about his time in Italy as it certainly sounds as though he has unfinished business and loved the lifestyle having met his wife there too.

“The disappointment was enormous: I found myself back to square one. They treated me like the boy I was before my two seasons in Italy,” he told La Gazzetta dello Sport.

“My two seasons at Juve were great. I went there as a boy and left as a real player. For a Spaniard, Italy is the best country to live in.

“You have everything: beauty, history, art, cooking, fashion. I’d have never left Italy and Juve.”

Conte would have undoubtedly been a key factor in convincing him to move to London, as he had signed Morata while at Juve only to leave that same summer to take the Italy job.

In turn, the pair are finally working together, and providing results remain positive, Chelsea fans will be hoping that the pair stick around for the foreseeable future to guide them to further success both in the Premier League and in Europe and rebuff the desire to perhaps one day return to Italy to continue their respective careers.