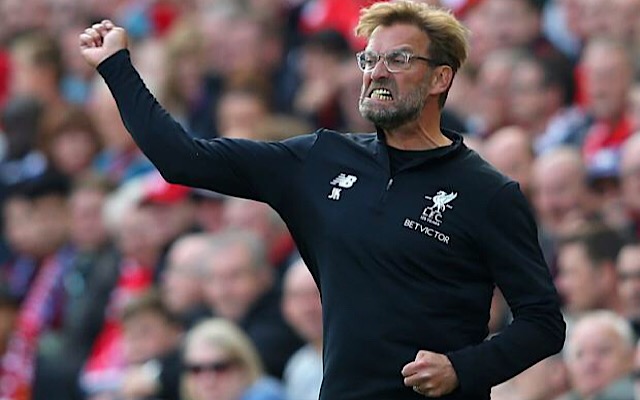 After their dismal defeat to Tottenham last weekend, something was needed at Liverpool to put an end to their defensive troubles.

The Reds had conceded 16 goals in just nine Premier League games, and having failed to address the problem in the summer, their defensive weaknesses came to the fore again and are seemingly going to cost them this season in their pursuit of major trophies.

While this is by no means a long-term solution, Joel Matip has revealed that a strong team-talk from Jurgen Klopp prior to the weekend’s 3-0 win over Huddersfield on Saturday will hopefully be the first step for Liverpool to now begin to produce more solid defensive performances.

“We know we did it wrong and he (Klopp) didn’t hold back, he said it directly, he said, as reported by Sky Sports. “You have to speak about these things directly, honestly, and that is what he did.

“He said it was not good enough – he spoke very honestly about the things that have to change, very directly, but after this he said we carry on and try to prepare for the next game.”

It was only Liverpool’s third clean sheet in their last 11 games in all competitions, so clearly they need to show this kind of form on a more consistent basis before suggestions are made that they’ve sorted out their troubles at the back.

Nevertheless, with the January transfer window still two months away and with no guarantee that the Reds will buy to address the problem, Klopp needed to find another way and if that meant an honest and passionate speech to his players, then perhaps he may have found the answer for now.

However, there will be tougher tests ahead with Chelsea set to visit Anfield next month, although upcoming games against Maribor, West Ham United, Southampton and Sevilla on paper, should give Liverpool an opportunity to really put a good run of form together.