Liverpool will be focused on this week’s Champions League encounter with Maribor first and foremost, but their forwards will surely be relishing the West Ham clash at the weekend.

Jurgen Klopp’s men put their defeat to Tottenham firmly behind them at the weekend with a 3-0 win over Huddersfield, and the German tactician will be hoping for more of the same moving forward.

After their 7-0 destruction of Maribor in the reverse fixture earlier this month, they’ll be expected to secure all three points at Anfield, but it will be crucial to now continue that momentum and carry it through to the West Ham game.

Liverpool have their own injury troubles given they’re without the likes of Sadio Mane, Philippe Coutinho and Adam Lallana, but they’ve got plenty of quality in that department to step up as shown with Daniel Sturridge and Roberto Firmino finding the back of the net against Huddersfield.

To make matters more positive from their frontline, West Ham boss Slaven Bilic might be struggling to put a backline together for the Hammers based on the tweet below from freelance injury analyst Ben Dinnery.

It’s reported that defenders Winston Reid, James Collins and Jose Fonte are all major doubts ahead of the game in the capital, as they’re all struggling with various ailments.

In turn, the Liverpool forwards will surely be licking their lips at the prospect of facing West Ham, as although Bilic will expect his potential replacements to keep a steady ship, losing such quality defensive talent and experience is bound to hurt them and stretch their squad.

Jose Fonte [foot], Winston Reid [calf] and James Collins [ankle] are all injury doubts ahead of this weekends PL clash with Liverpool #WHUFC 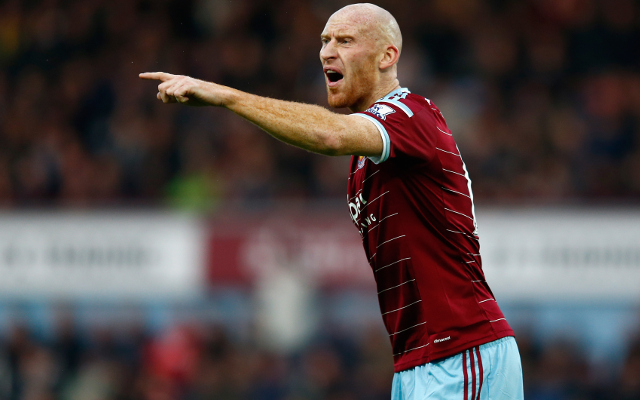 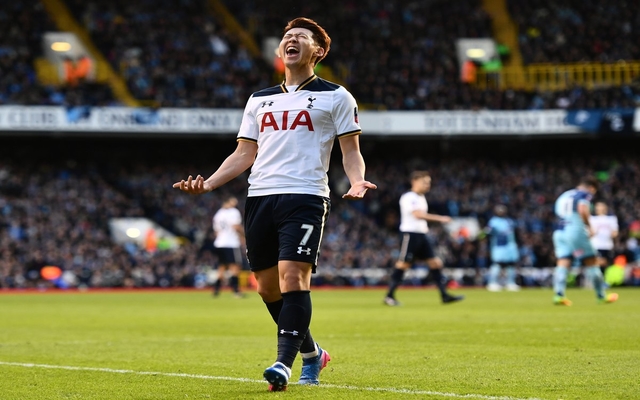