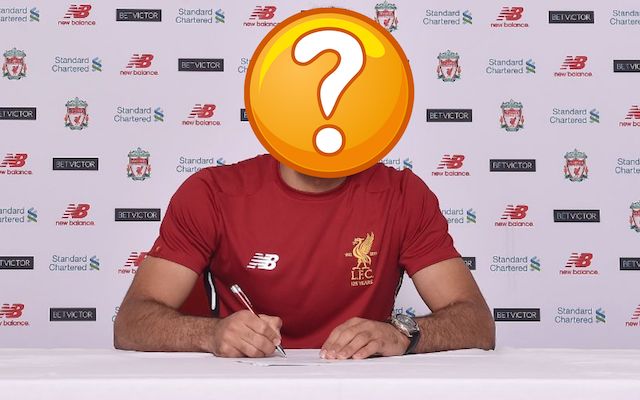 A sensational story has emerged which has revealed that one of the world’s finest talents in football in the last 15 years was on the verge of singing for Liverpool.

The one and only Dani Alves has revealed to FourFourTwo that a move to Liverpool was on the cards in 2006 with Rafa Benitez looking to bring the Brazilian to Anfield. However, the deal failed to materialize with the report stating that the Reds were set to get an abolsutle bargain at just £9m for the star who instead went on to establish himself as one of the finest full-backs in modern football.

Alves stated: “I pretty much had an agreement with Liverpool. But for whatever reason it didn’t happen at the last moment and I really don’t know why, as I wasn’t the one conducting the negotiations.”

Liverpool had of-course come off the back of winning that infamous Champions League in 2005 and suddenly had the pedigree to attract the biggest stars in world football. However, it appears that for some reason the Reds decided to opt for the likes of Jermaine Pennant and Alvaro Arbeloa rather than the outstandingly talented Alves. We promise we’re not trying to rub it in to you Liverpool fans – but this stuff really does write itself.

Was it the right decision for the Brazilian, though? Unless the star had aspirations of playing infrequent Europa League football alongside the likes of Jay Spearing it would appear so.

Alves went on to win an astonishing three Champions League titles with Barcelona and a colossal six league titles.