Manchester United fans, reading this one might hurt a bit…

It’s being reported by Sports Illustrated that 24-year-old Manchester United target and Brazilian international Fabinho had a move to Jose Mourinho’s side blocked over the summer.

The news outlet are also saying that Fabinho revealed that he didn’t complete his move to Old Trafford as his current club Monaco blocked him from leaving during the transfer window.

The player was reportedly a target for United according to the Sun, and following this news, it seems as the Red Devils may have landed their man were it not for Monaco’s unwillingness to sell. 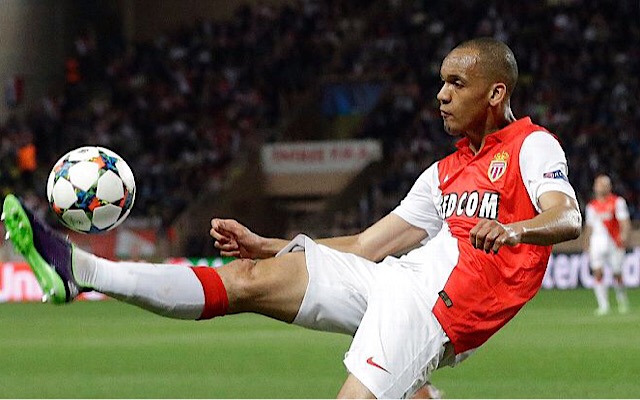 Since his arrival in the south of France from Real Madrid in 2013, the Brazilian has seen himself become one of the first names on the team sheet at the Stade Louis II.

During his time with the club, Fabinho has managed to clock up a record of 24 goals and 17 assists in 202 appearances for Les Rouges et Blancs.

Last season, the South American star was as good as ever, as the midfielder managed to amass a record of nine goals and three assists in the league.

The player’s presence in Leonardo Jardim’s side last season was one of the main reasons why the French side managed to win their eighth Ligue 1 title.

Should Man United go back in for Fabinho in the future, it’ll be interesting to see if Monaco block the player departing their club again.