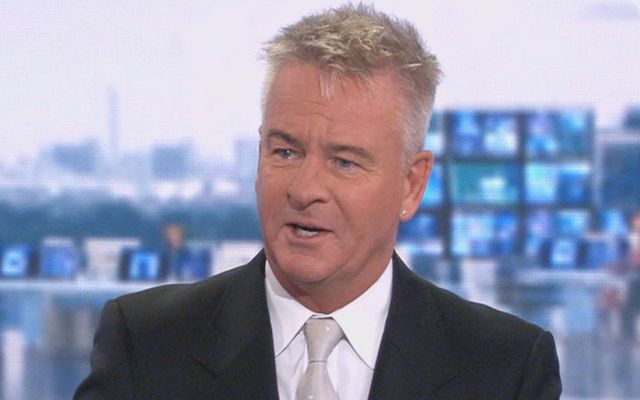 Sky Sports pundit Charlie Nicholas has urged an Arsenal star to leave the club and believes he needs to seriously consider his future in North London.

Theo Walcott has struggled of late to find any consistent form to give him a chance of regular first-team football and has now been on the receiving end of some harsh words from Sky pundit Nicholas who believes the Arsenal star needs to take a hard look at his future.

SEE ALSO:
Manchester United target’s price has plummeted, the Premier League winner could leave his current club for as little as £28m
Manchester United to recall wonderkid from loan, starlet could be given a major role at Old Trafford
Good news for Manchester United as star could make early return from injury against Chelsea this weekend

Nicholas has told Sky Sports: “It is awkward for Theo Walcott. I don’t think Arsene Wenger trusts him and he isn’t even getting off the bench in the Premier League now, so he really needs to consider his future.”

Walcott has struggled this season to cement any consistent game time for the Gunners and it is hard to argue with Nicholas’ ruthless assessment on the Arsenal attacker.

The Englishman has only featured in the Premier League for 46 minutes this season. The 28-year-old has registered an impressive three goals and two assists in Europa League and Carabao Cup games but appears to have lost Wenger’s trust when it comes to the Premier League.

With next year’s World Cup in Russia looming ever closer it is imperative to Walcott that he gains time on the pitch if he seriously wants to contend for a place on the England plane.

Walcott has of-course been left out of every World Cup squad since his surprise call-up as a teenager in the 2006 World Cup.

The attacker is yet to have played a single minute of World Cup action and that certainly does not look like changing if he remains at Arsenal with limited opportunities to play.