Could Neymar already be thinking about leaving PSG?

The manner of Neymar’s Barcelona exit as he moved to Paris Saint-Germain in this summer’s transfer window didn’t exactly do wonders for his reputation.

Unsurprisingly, perhaps, stories are circulating once again that the Brazilian forward is proving a difficult and demanding character at his new club as he calls for a change in manager.

According to Diario Gol, Neymar is eager for PSG to poach Zinedine Zidane from Real Madrid, as he believes he could do a better job of managing this group of big names at PSG than current boss Unai Emery.

Former Madrid and PSG boss Carlo Ancelotti is also one who Neymar would be keen to work under, with a source even telling Diario Gol: ‘If they do not bring (him) soon, maybe it is he (Neymar) who decides to go to Madrid.’

Another report from Diario Gol has also talked up the prospect of Neymar one day moving to the Bernabeu, with former Barca team-mate Lionel Messi supposedly believing his old colleague will be brought in as the natural replacement for Cristiano Ronaldo. 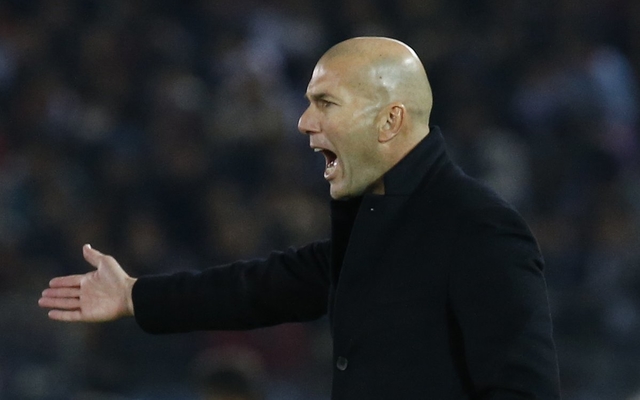 It remains to be seen if PSG will be desperate to change manager any time soon, with Emery taking the club to the top of Ligue 1 so far this season, and top of their Champions League group with a 100% winning record.

The Spaniard didn’t get off to the best of starts at the Parc des Princes last term as Monaco pipped PSG to the title, but the signings of Neymar and Kylian Mbappe this summer look like game-changers for the club.

Early reports of Neymar’s departure seem questionable, but the 25-year-old may find it hard to escape such speculation for the rest of his career after angering so many by quitting Barca for PSG this season.