Abramovich has come to a major decision on Conte.

Chelsea owner Roman Abramovich has reportedly decided to sack manager Antonio Conte and the club are beginning their search for a new head coach for next season.

The Italian tactician’s relationship with Abramovich is seemingly at an all-time low, with the pair no longer on speaking terms, according to Marca.

The report claims Conte is also losing the Chelsea dressing room, with the Blues planning for life without the 48-year-old, though remains unclear how much longer he has left in the job.

Chelsea were thrashed 3-0 by Roma this week, which follows a generally unconvincing start to the season due to the added demands of playing midweek games in the Champions League.

Conte’s side rather strolled to the Premier League title last term, with the former Juventus manager’s intense training methods working well for a team who regularly had a full week off before their next league match.

However, they have not managed to adapt to the extra workload this year and Chelsea now look out of the title race already after falling nine points behind league leaders Manchester City. 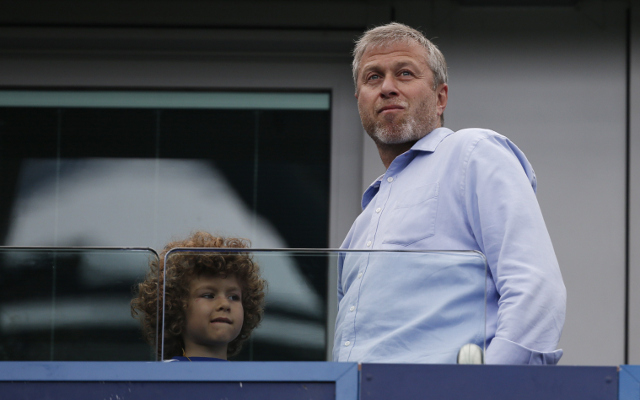 The west Londoners don’t have the best track record of showing patience to their managers, and Marca claim Abramovich is already prepared to turn on Conte despite his instant success at the club last season.

Marca do not mention possible contenders to replace Conte at the moment, but the Sun recently linked their old manager Carlo Ancelotti with a potential return to Stamford Bridge.

While Ancelotti was a popular figure in his brief and successful time at Chelsea, it would rather smack of desperation from Abramovich, who has also gone through so many managers he’s hired both Jose Mourinho and Guus Hiddink for two spells each in recent years.